Turkish journalist arrested for insulting Erdogan with a saying

The Turkish journalist Sedef Kabas has been arrested today accused of having insulted the President of Turkey, Recep Tayyip Erdogan, for having used a... 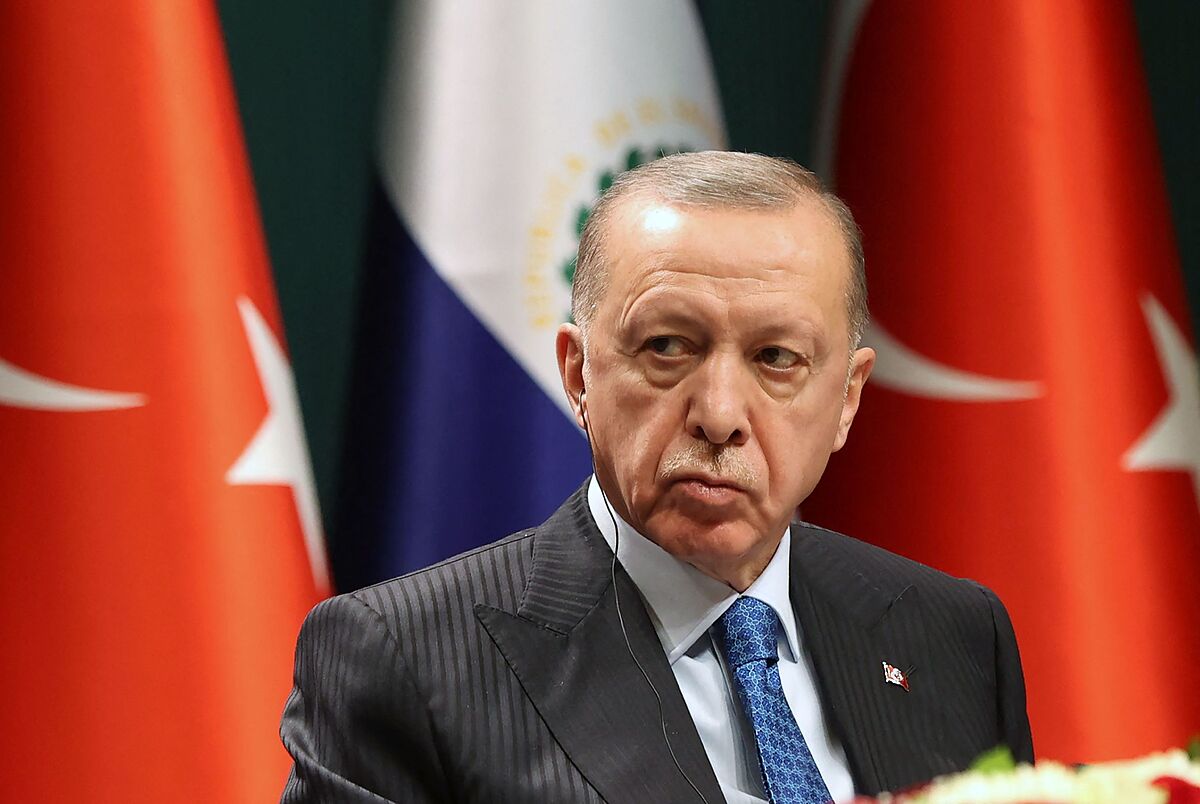 has been arrested today accused of having insulted the President of Turkey, Recep Tayyip Erdogan, for having used during a political gathering a proverb that says that

"when cattle enter the Palace they do not become king, but the Palace it becomes a stable

Kabas' lawyer confirmed on social media the arrest and

The arrest was requested today by the Prosecutor's Office, after the words of the journalist, a famous interviewer, provoked a campaign of attacks against her on social networks and pro-government media.

During that gathering, in which the president's management was being analyzed, the journalist used another proverb, without expressly mentioning Erdogan's name or his position, which says: "

a crowned head will be wiser

"But we see that it is not true," said the journalist, in what the Prosecutor's Office has interpreted as an attack on the head of state.

Even before the arrest, the Minister of Justice, Abdulhamit Gul, had condemned the "ugly words that target the president" and warned that these "expressions of hatred will find the answer before Justice."

In recent years, numerous citizens have been sentenced for insulting the president, sometimes even simply for having spread texts from others on social networks that did not even mention Erdogan's name.