The former Saudi pilot, Captain Abdullah Al-Ghamdi, revealed the reason for the prohibition of flying in the sky of Mecca. 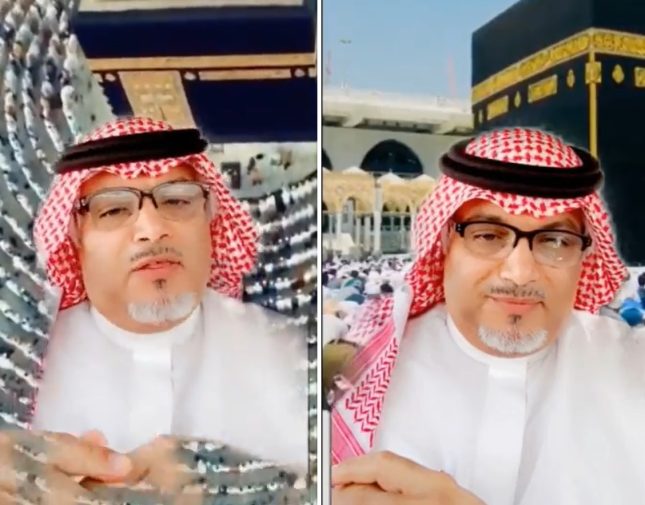 The former Saudi pilot, Captain Abdullah Al-Ghamdi, revealed the reason for the prohibition of flying in the skies of Makkah Al-Mukarramah.

Al-Ghamdi said through his account on the “Twitter” website: Many people listen to statements on social media platforms that there is a high-frequency magnetic field and that Makkah is the point of gravity and that it is difficult for any bird or plane to pass through the airspace of Makkah Al-Mukarramah, and this is all baseless talk. Just spreading incorrect news.

Al-Ghamdi explained the reason, saying: The reason is due to the keenness of the government of the Custodian of the Two Holy Mosques on the security and protection of the Sacred House of God, so an area was placed in the flight maps, from which it is forbidden to pass from the earth to infinity in the sky.

The second reason is that the planes have non-Muslim and non-Muslim passengers, who will not have the honor of passing through the Haram area in the sky on its land or sky.

The third reason is that Mecca is a mountainous area, and the passage of aviation in the atmosphere of Makkah Al-Mukarramah causes disturbance and echoes, and those who worship and worship in the Sacred Mosque need rest, peace and tranquility.

What is the reason for the prohibition of flying in the sky of Mecca?