The suite overlooking the Grand Canal in Venice has been left empty. The Danieli Hotel, one of the most famous in the city, has prohibited access to its rooms to the actor John... 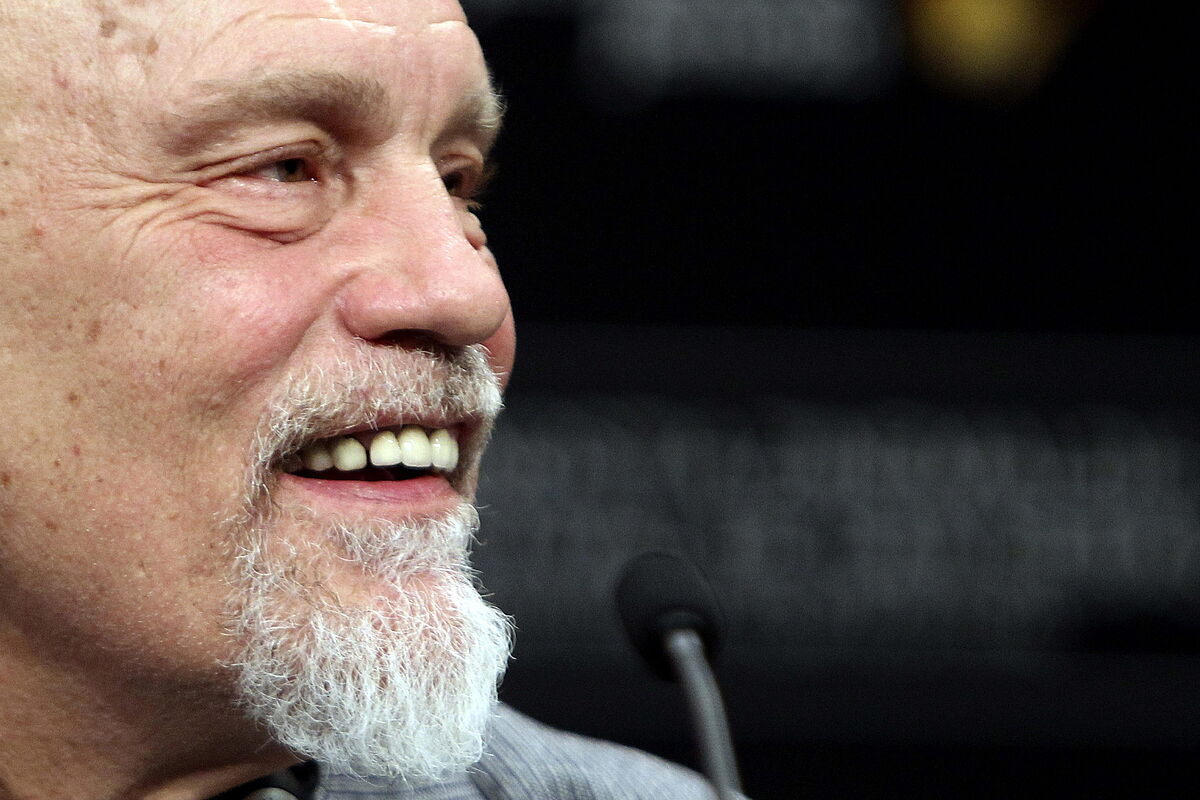 The suite overlooking the

has been left empty. The

Danieli hotel , one of the most famous in the city, has prohibited actor

from accessing its rooms

because he did not have the 'super Covid passport' that certifies that the person is vaccinated with the full guideline or has passed the Covid in the last few weeks and that the country requires to access a multitude of spaces. Since the so-called

was approved on December 31, it

is mandatory to present this certificate to access the hotel and the law makes no distinctions, even if you are one of the most popular American actors and directors.

The newspaper 'Il Gazzenttino', which reports the news, assures that the production team had to look at the last moment for a private house that would be at the level of the Hollywood actor because the sanitary rules in the country apply to everything type of hotels, both luxury and more modest.

Malkovich is in Venice to shoot

a 'remake' series of Tom Ripley

, the character born into the fantasy world of writer Patricia Highsmith.

Ripley's Talent' by Antony Minghella and many of the scenes were shot in Venice.

Now, 20 years later, they will return to those places and the film will no longer be played by Matt Damon, but by Irish actor Andrew Scott.

The cast also includes Johnny Flinn and Dakota Fanning, who arrived in Venice a few days late because he tested positive for Covid, forcing the director to continually change the planned shooting schedule.

And it is that there are many actors, especially extras, who, when taking the coronavirus tests imposed by the production, have discovered that they are positive and have had to return home to quarantine.

The team led by director

will spend a month in Venice.

Their cameras will move in environments such as the San Marco pizza, the Campo San Polo, the Santa Lucía station or the Accademia bridge to record the film, which will be set in the 1950s.

In addition, at the end of this month the filming of scenes inside the Danieli hotel has also been scheduled.

It is not the first time that this establishment appears in a film;

He already did it in 'From Russia with Love', 'Casino Royale' (from the James Bond saga), 'Moonraker' or 'The Tourist', with Angelina Jolie and Johnny Depp.

Nor is it the first time that Malkovich has filmed in Venice, he already did so in some scenes of the series 'The New Pope'.

CinePaco León: "Rethinking the way we use our language should be normal"

LiteratureThe mysterious case of Virginia Feito, the Spanish writer who triumphs in the US with her first novel