Today the economy - Why TikTok and Binance are sponsoring AFCON 2021

The sponsors of the CAN, the 2021 African Cup of Nations currently being held in Cameroon, are more and more diversified: newcomers from "tech" have joined the sponsors h... 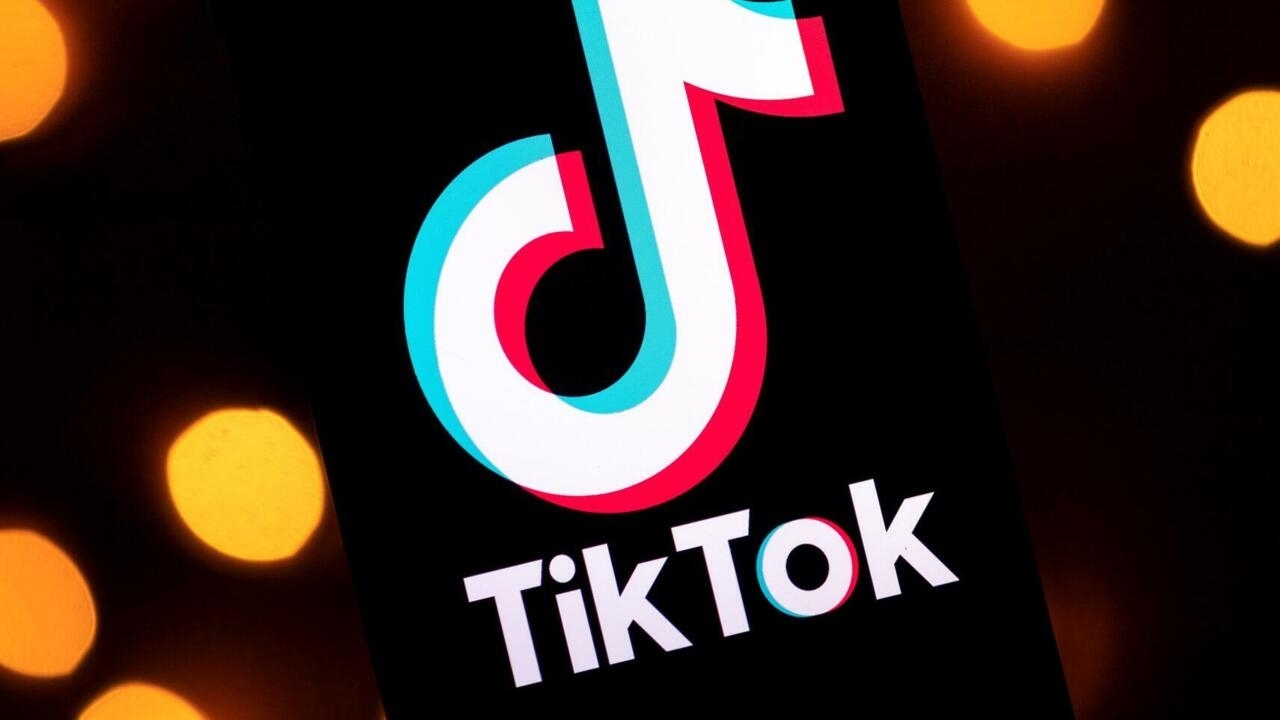 Why TikTok and Binance are sponsoring AFCON 2021

The Chinese social network TikTok is one of the sponsors of CAN 2021 (photo illustration).

The sponsors of the CAN, the 2021 African Cup of Nations currently being held in Cameroon, are more and more diversified: newcomers from "tech" have joined the historical sponsors of African football.

On the historical side, there are two large French companies, Total and Orange.

Total, which incidentally attached its name to the event five years ago.

The contract on the title runs until 2023. The hydrocarbon producer has been present for almost a century on the continent and produces a third of its production locally.

For the telephone operator, it's a bit the same model.

Its presence is old and Africa has become a valuable source of benefits.

It is therefore to maintain present and future links that these two sponsorships have been set up.

On the other hand, for newcomers, TikTok and Binance are a bet on the future.

By becoming an official partner, the video network broadcasts strong images of the day's matches and offers staging services to its subscribers.

It therefore offers a new global showcase for African football.

And this for the current edition, but also for the CAN 2022 as well as for the women's CAN which will be held later in Morocco.

TikTok being Chinese, it is also an additional tool of influence for Beijing, which is very present in Africa for economic and geopolitical reasons.

The other newcomer, Binance, is less known to football fans, but already widespread in Africa

The company launched in Hong Kong in 2017 is already the largest cryptocurrency exchange platform present in Africa since 2018 with a branch in Uganda.

His wish: to transform the 300 million CAN fans into customers of his platform.

The African continent is a promising deposit for virtual currencies;

they have already entered the daily life of households for transfers from one country to another, especially in countries where the currency is volatile.

Binance also has another goal in mind: to capture online sports betting enthusiasts, who are all the rage among African youth.

Bets that are often offered in virtual currency!

The arrival of these new actors testifies to a stronger enthusiasm for African sport?

These two companies are surfing on the diffusion of the

This is the tool that today guarantees a rapid outlet for their services among the African population.

But the other large foreign companies are still reluctant to engage in African competitions.

According to Vincent Chaudel, of the Sport Business Observatory, organizational shortcomings such as those observed in Cameroon since the start of the competition still put off the big brands.

As a reminder: a match cut short because of a referee, national anthems that cannot be found or even the advertising screens that are not lit at the start of the match.

African football has an economic potential that is still largely under-exploited.

Its overall turnover is equivalent to that of the first division of a European country, the retransmissions are more often the fruit of barter than auctioning of TV rights.

According to Vincent Chaudel, the more rigorous and more reliable organization could attract new sponsors.