The hoax of the NASA announcement about the asteroid 2009 JF1: why there is no need to worry about its possible impact

Was it chance or the cause? A few days after the premiere of the film Don't look up -in which two astronomers played by Leonardo DiCaprio and Jennifer Lawrence... 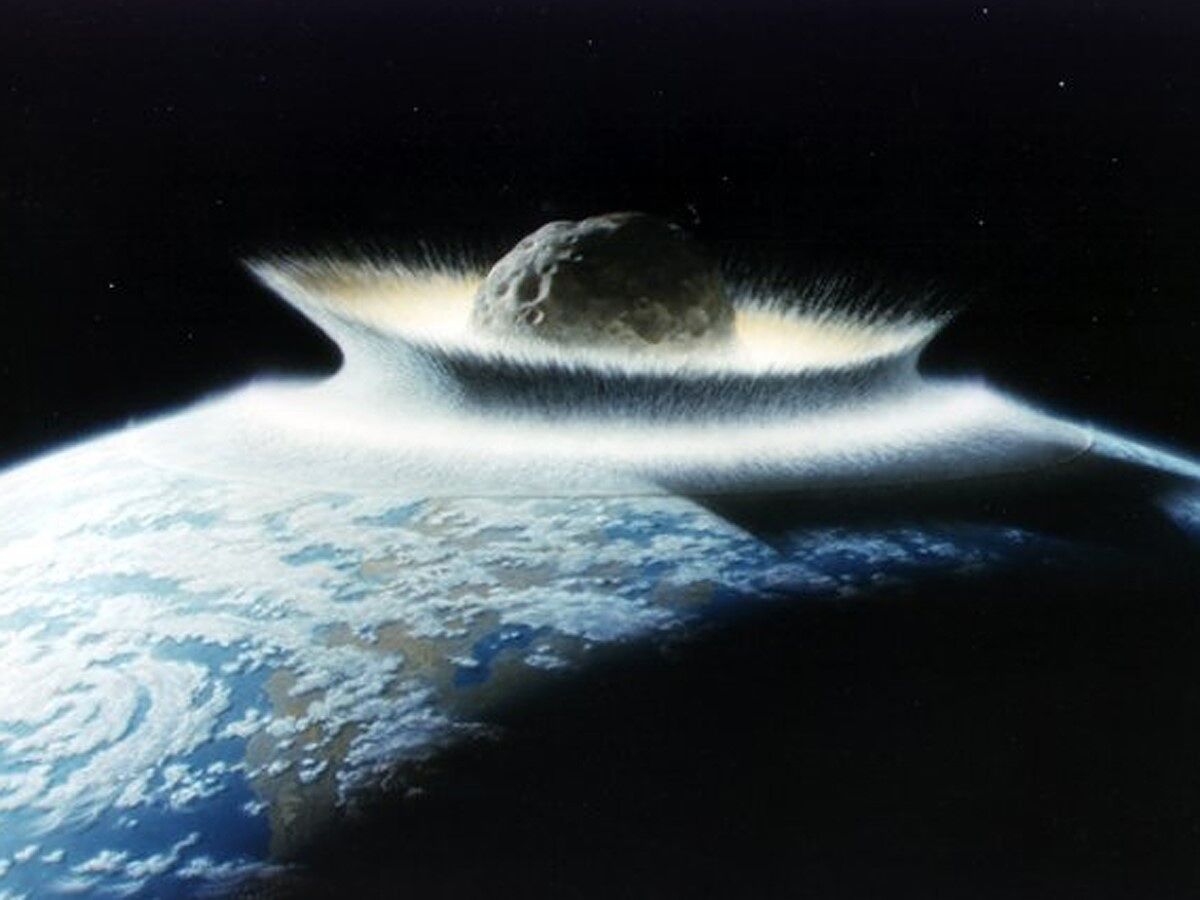 Was it chance or the cause? A few days after the premiere of the film

- in which two astronomers played by Leonardo DiCaprio and Jennifer Lawrence desperately try to convince the world of the imminent impact of a large asteroid that will destroy the Earth - social networks were filled with comments about a alleged NASA announcement warning that an asteroid could hit our planet on May 6.

measures about 13 meters in diameter

and indeed, NASA has included it in its list of potentially dangerous asteroids. But there has not been an announcement as such from the US space agency or from any other agency warning of its danger, nor the size of this object or its probability of impact against Earth do we have reason to worry about it, as assure the experts consulted by EL MUNDO.

Asteroid 2009 JF1 is also being monitored by the European Space Agency (ESA), as Detlef Koschny, a scientist at the Planetary Defense Office, explains to this newspaper: "We know its orbit and we can estimate its size from its brightness. This object it

probability of impacting the Earth is greater than 0.

Currently the probability of this happening is one in 3,984", details this ESA expert through an email.

A value very similar to the one calculated by NASA's Center for Near-Earth Object Studies (CNEOS): One in 3,800.

If this asteroid were to enter the Earth's atmosphere, it would indeed occur on the morning of May 6, says Koschny, who considers, however, that

there is no reason for alarm because the risk of impact is low:

"It is a fairly standard asteroid When there is an object that we consider worth informing citizens about, we include it in a document called 'Close Approach Fact Sheet (CAFS)'", something like a "close approach technical sheet".

"It does include 1994 PC1 [which on Tuesday, January 18, will make its closest approach to Earth] but the main reason we have included this other asteroid is not because we are worried about it hitting Earth, but because it is bright enough for people to see it with binoculars," says this scientist from ESA's Planetary Defense Office.

When do they worry then?

The media impact of 2009 JF1 has surprised Noelia Sánchez Ortiz, an aerospace engineer specializing in planetary defense at the digital innovation consultancy Barrabés.biz: "Although it cannot be said that its impact risk is zero, the risk is minimal," she says. .

From his point of view, "we must reduce the level of alert that has been created with this asteroid. It is undeniable that it has been included in the list but there is a lot of ignorance on this subject and on social networks it is very easy to create a ball quickly", points out this expert in planetary defense, who believes that there may be a link with the great echo that the film

"It is a very insignificant asteroid for the volume of comments it has generated," he

says. "For people who work in this field, it is not an outstanding object, neither because of its size, nor because of the probability of impact," he adds.

"2009 JFI has only been observed so far in 2009 because it is very small. And to see this type of object we need very large telescopes," says Sánchez.

As this specialist explains, scientists who are dedicated to planetary defense and monitor dangerous objects use various scales to assess the potential danger they pose.

"On the Torino Scale, which measures the probability of impact and the energy that this object would release if it hit Earth (i.e., the damage it would cause), the value for 2009 JF1 is zero. In addition to those two parameters, the Palermo Scale takes into account the time remaining until the date of the possible impact, that's why this asteroid appears on it, because there are only five months left for the day it would hit in the unlikely event that it did," details.

Thus, the ESA "risk list" that Koschny mentions is drawn up according to the Palermo scale and in it, asteroid 2009 JF1 appears in eighth place.

What if it hits the Earth?

The risk of impact is therefore low, but possible.

It would not be the first time in recent times either, because in 2013 an asteroid of about 20 meters, somewhat larger than 2009 JFI, fell unexpectedly in the Russian town of Chelyabinsk causing a thousand minor injuries and material damage (especially of crystals).

"Chelyabinsk was a bit bigger, about 18 meters in diameter. If 2009 JF1 is really very dark, its size could be that too," says Detlef Koschny.

"If it hits the Earth,

z, although this will depend on its composition, which we do not know because we have barely been able to observe them. If due to their composition they would survive If some larger pieces fell to the earth's surface, the damage it would cause would not be serious. In fact, the damage caused by Chelyabinsk was mainly due to the blast wave, but it did not form a crater," says Sánchez.

For comparison, remember, the asteroid that fell about 66 million years ago and caused the extinction of the dinosaurs measured about 10 kilometers in diameter compared to 13 meters in 2009 JF1.

For this reason, Sánchez considers that "the population should not be alarmed", although he sees "it is positive that this issue is discussed and that we tell people about the importance of the surveillance and monitoring of asteroids".

AstrophysicsWandering planets in the galaxy: they discover a hundred worlds without a star

EnvironmentThe 21st century 'thermopoly': how to cook 120 servings of lentils in one hour without fossil fuels

EnvironmentFemale dolphins have a clitoris "strikingly similar" to that of humans