The Colombian Nobel Prize for Literature Gabriel García Márquez had a secret daughter more than 30 years ago with the journalist Susana Cato, as revealed on Monday 17... 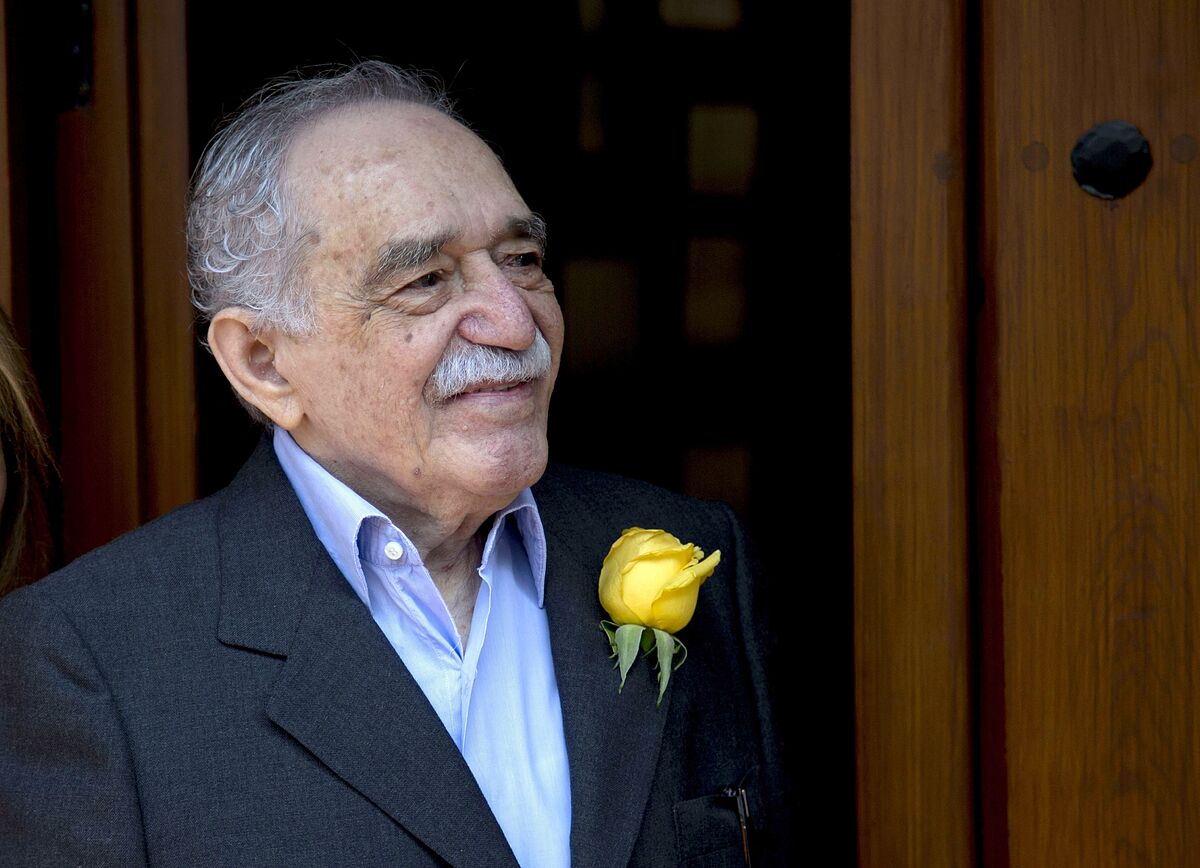 as the journalist and writer

revealed on Monday, January 17, in the pages of

García Márquez's biographer, started from a "rumor" shortly after the death in 2014 of the author of

One Hundred Years of Solitude

No One Writes to The Colonel

and investigated to confirm this story on his own.

Gabo's wife, and their children," he contacted Tatis Guerra to make it public.

The journalist himself contrasted the information with some relatives of García Márquez.

The Colombian writer and Susana Cato knew each other and

had written scripts together for a feature film

and a short film, in addition to sharing other jobs.

is a film producer who won more than 15 awards in 2020 with the production and script of her first documentary,

Take My Loves Away

Tatis Guerra also reveals how this news was accepted at the García Márquez house.

In this sense, he recalls that

Gabo's eldest son, gave a wink in his book

Gabo and Mercedes, a farewell,

"It is very likely that Mercedes sensed what had happened between Susana and García Márquez, but

until the end of her life she maintained discretion and silence.

However, the revelation of Indira's existence was a family cataclysm that is only spoken of through of the tense and complex realm of law and lawyers," the information concludes.

CinePenélope Cruz, on the way to her fourth Oscar nomination after winning the Los Angeles Critics Award

CompanyAnd the Oscar for energy in 2021 is... for Francisco Reynés, the CEO of Naturgy