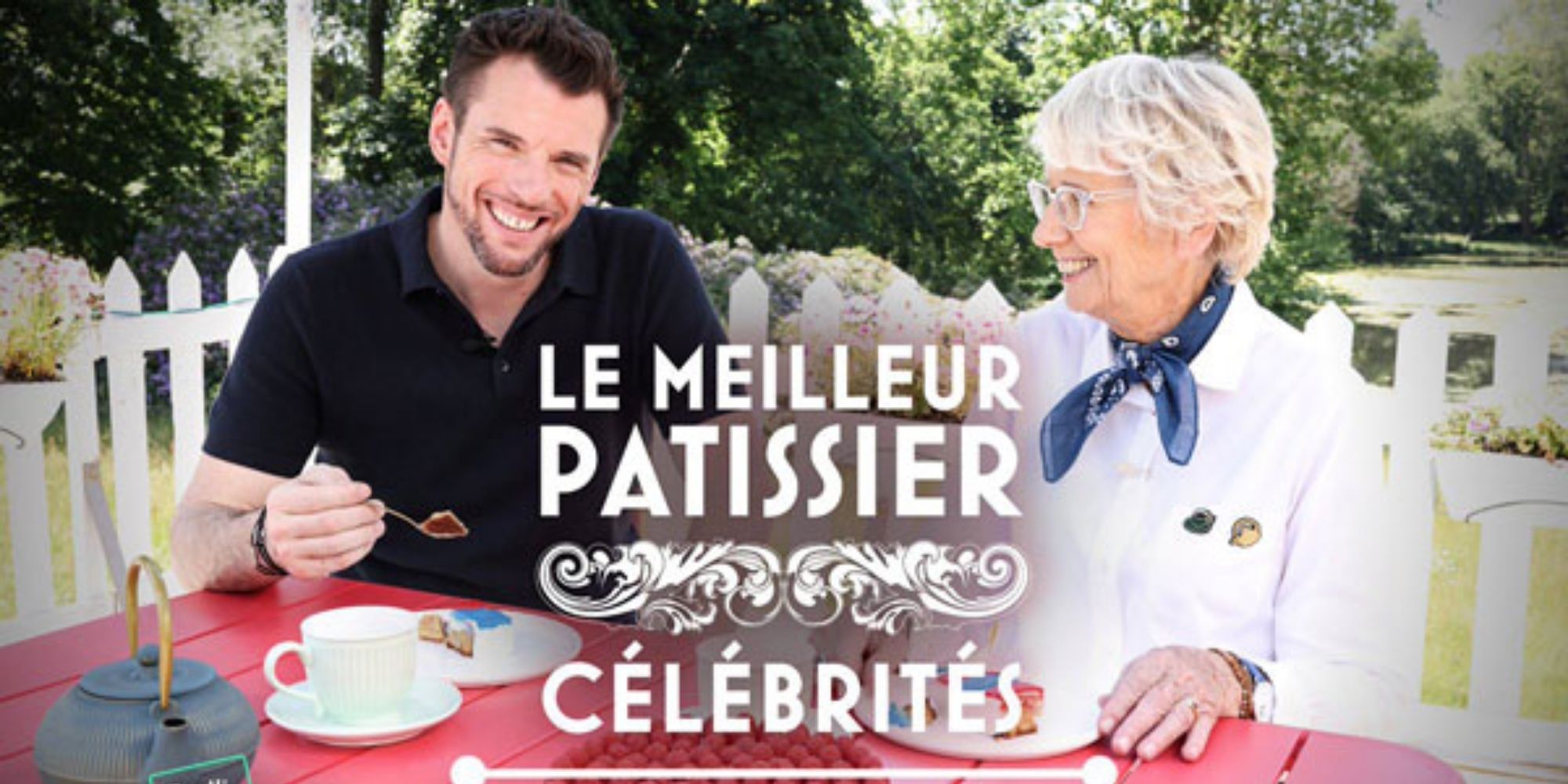 After four special celebrity seasons broadcast on M6, the “Best Pastry Chef” competition is presented as “Best Celebrity Pastry Chef” on another channel of the TV group.

The show, brought up to date, arrives Wednesday evening on Gulli.

But for a cousin chain: Gulli.

The celebrity version of the

arrives Wednesday evening, and for the very first time, on the youth channel of the group M6.

This new season will always be hosted by Mercotte.

But there will be a new kid this year: Norbert Tarayre.

candidate will replace Cyril Lignac, who is currently in charge of the program

"This new version of the

takes up the idea and the codes of the program that we broadcast previously on M6. However, we will have a program that will be rich in novelties, with unpublished technical tests, surprises provided. by Nobert to destabilize the celebrity candidates ", explains at the microphone of Europe 1 the deputy delegate of the youth pole of the M6 ​​group, Julien Figue. "We wanted to do a more mood-based version."

Since the start of the January 2022 school year, Gulli has opted for a repositioning of its premiums.

From 9:05 p.m. onwards, the channel is no longer aimed only at children and offers new programs and family films also intended for adults.

Prevention according to Gulli: Stop playing Pac-Man on your CRT TV!

"We are now the leading youth channel in France. But the reality is also that in the evening, after a certain hour, the children went to bed and our family programs were unable to reach such a large audience, with competition that was very rough ", analyzes Julien Figue.

"We had to come up with a new editorial offering, to stand out even more and so that Gulli could meet a new audience."

The youth channel of the M6 ​​group will also be able to count on Stéphane Plaza for this fall, with a program entitled "Surprise renovation: change at home".