In the capital on Tuesday, January 4, cloudy weather is predicted at temperatures down to -10 ° С, follows from the data of the Hydrometeorological Center of Russia. 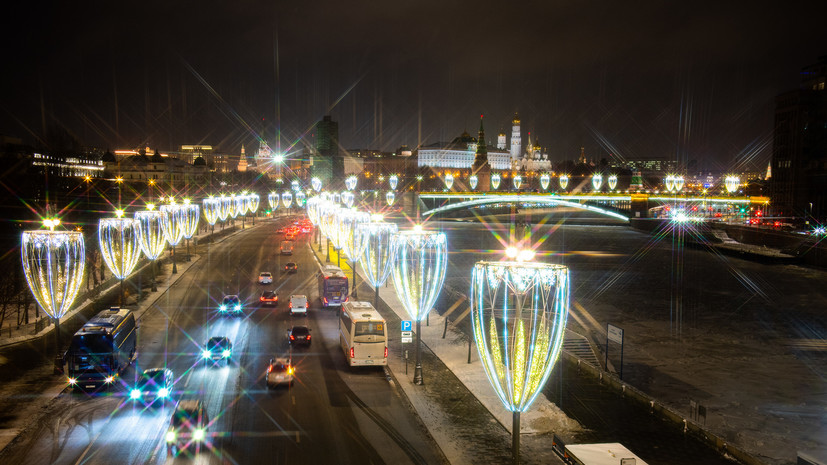 According to forecasters, the temperature in the capital during the day will be -8 ...- 10 ° C.

Cloudy weather with clearings and sleet is expected.

Earlier, the leading employee of the Phobos weather center, Yevgeny Tishkovets, predicted the onset of severe frosts in the capital from January 4.

The hydrometeorological center extended the "yellow" level of weather danger in Moscow and the Moscow region due to ice and wind until January 5.