The World Health Organization revealed that humans use about 34.8 billion doses of antibiotics annually. 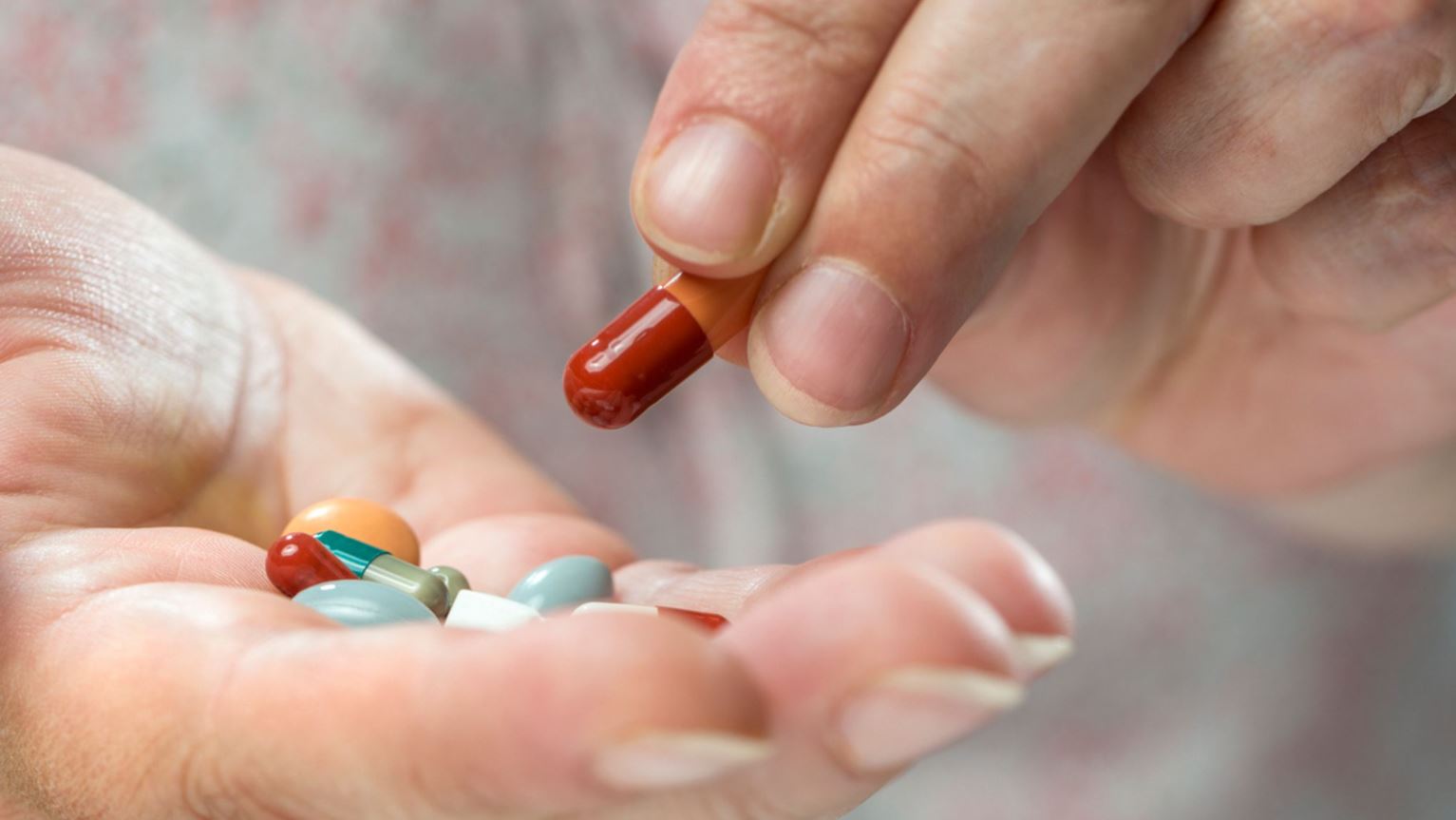 Humans use about 34.8 billion doses of antibiotics annually

The World Health Organization revealed that humans use about 34.8 billion doses of antibiotics annually, and data from the United Nations organization reported by “Sputnik” indicated the high global consumption of antibiotics, warning that this habit of misusing and overusing these compounds enhances Chances of emergence of microbes resistant to treatments.

These germs will form an “invisible epidemic” that will be “more deadly” in the long term than the Corona virus, as expectations indicate that it will cause the death of 10 million people annually, according to a report by the British Broadcasting Corporation “BBC”.

This danger comes from the fact that the excessive use of these drugs provides a suitable environment for bacteria to develop themselves to become more capable of resisting antibiotics, and thus scientists fear the emergence and spread of a more advanced type that no antibiotic can address.

Statistics indicate that every year about 700,000 people die, about half of them are newly born children, due to the ineffectiveness of anti-inflammatory drugs, and the data suggest that these numbers will continue to rise.

Unaccounted use of these drugs appears to be a common factor among many countries, but to varying degrees, for example, reports indicate that the United Kingdom is seeing 1 in 5 prescribing antibiotics consumed without a real medical need.

In the United States, 1 out of every 3 antibiotics prescribed to patients does not need to be used, but it is much worse in most Arab countries, where a prescription is not required to purchase these drugs.

A poll conducted by the BBC revealed that most citizens tend to buy antibiotics from pharmacies, as soon as they feel symptoms of colds, without even consulting a doctor.

Dr. Ahmed Mostafa, a specialist in critical care medicine at the Egyptian University of Alexandria, said that the rate of antibiotic resistance in Egypt ranges between 70% and 90%.

He explained that only 4% of the antibiotics prescribed to patients outside hospitals in his country are based on the results of laboratory culture tests, stressing that he witnessed many deaths due to "infection of antibiotic-resistant microbes."

However, Mustafa believes that the most dangerous thing is the increase in infection with “bacteria that are resistant to all kinds of antibiotics” in recent years, and they are sometimes called “superbugs.”

While the pandemic was seen as an opportunity to highlight the danger of excessive and uncalculated consumption of antibiotics, it later turned out that the outbreak of the Corona virus coincided with a sharp rise in the consumption of these drugs, especially in the Arab world.

Despite the seriousness of bacterial resistance to antibiotics, the World Health Organization says that major companies are reluctant to invest in developing new antibiotics, and small and medium-sized companies are leading research and development efforts in this area.

The Egyptian pharmacist, Moaz Lotfi, attributes this disregard to the fact that it takes the efforts of thousands of researchers to confront the millions of bacteria that mutate genetically on an almost daily basis, in addition to millions of dollars to develop drugs that the bacteria will succeed in resisting later.