CAN 2022: Mohamed Salah obviously with Egypt

The coach of Egypt, the Portuguese Carlos Queiroz, announced Wednesday, December 29 the composition of his squad of 25 players called to play the African Cup of Nations football (9 ... 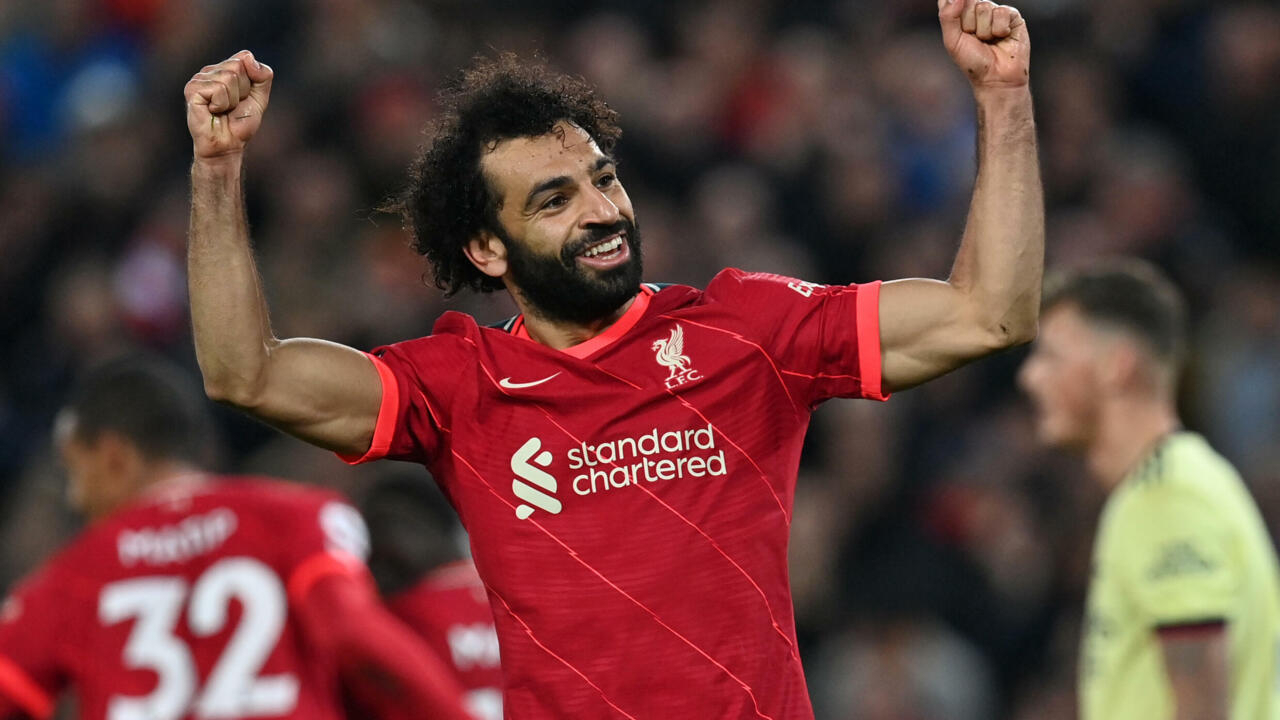 CAN 2022: Mohamed Salah obviously with Egypt

The coach of Egypt, the Portuguese Carlos Queiroz, announced Wednesday, December 29 the composition of his squad of 25 players called to play the African Cup of Nations football (January 9-February 6), with Mohamed Salah.

Top African scorer in the history of the Premier League with Liverpool, Mohamed Salah appears well in the selection after an extended hand from the African Football Federation (CAF) to European clubs.

While the official date for making players available for the selections participating in the CAN was initially December 27, CAF postponed it to January 3, allowing Mohamed Salah to participate in English Boxing Day with the Reds and play. against Chelsea on Sunday.

Present on the preliminary list of 40 names, Mohamed Magdy known as “Afsha”, who has just won the African Supercup with the Cairo club of Al-Alhy, is however no longer in the final selection.

One of Al-Ahly's best players, he scored in the last two African Champions League finals in 2020 and 2021 against Zamalek and the South African Kaizer Chiefs.

Mostafa Fethi, of the big rival club of the capital, Zamalek, is not included either, after the two had played in the Arab Cup in December in Qatar.

The Pharaohs, who are among the favorites of the CAN with the Cameroonian hosts, will meet in Group D Nigeria on January 11 and Guinea-Bissau on the 15 in Garoua, then Sudan on the 19 in Yaoundé.

Egypt holds the continental record: it has won the CAN seven times, the last time in 2010.