Pfizer confirmed on Tuesday that its anti-Covid pill reduced hospitalizations and deaths in people at risk by nearly 90% when taken in the first days after symptoms appeared, according to clinical trials. The vaccine from the American laboratory, meanwhile, protects 70% against severe cases. &amp; Nbsp; 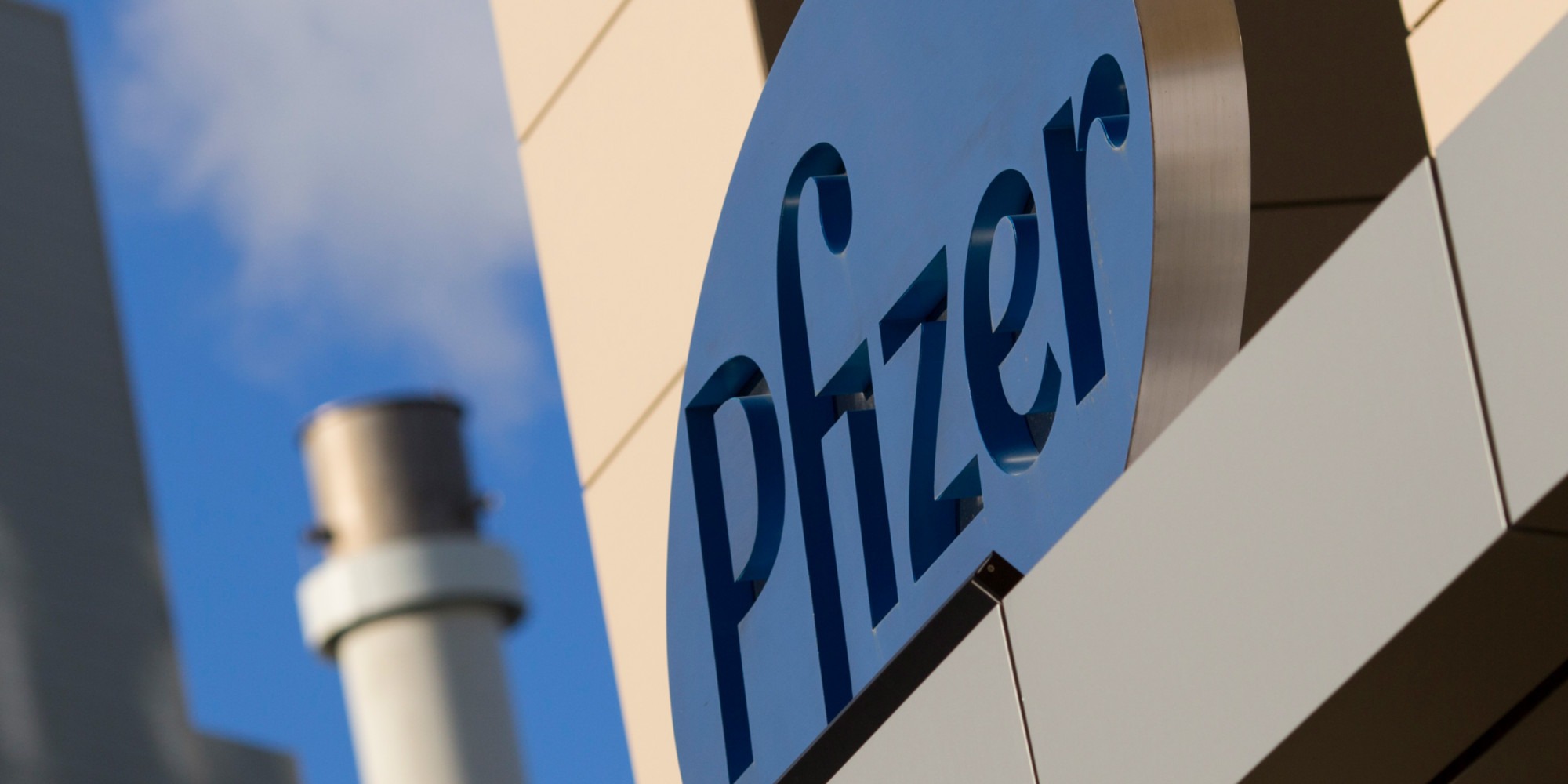 Pfizer confirmed on Tuesday that its anti-Covid pill reduced hospitalizations and deaths among at-risk people by nearly 90% when taken in the first few days after symptoms appear, according to clinical trials.

The vaccine from the American laboratory, meanwhile, protects 70% against severe cases.

These results are based on all the participants in the trials, i.e. more than 2,200 people, and confirm what was announced in early November from preliminary results.

No deaths were recorded among those who received the treatment.

Participants were unvaccinated and at high risk of developing a severe case of Covid-19.

A key complement to vaccines

Pfizer also announced that its antiviral treatment, which will be marketed as Paxlovid, is expected to remain effective against the Omicron variant. "This highlights the potential of this (drug) candidate to save the lives of patients around the world," said Albert Bourla, CEO of Pfizer, quoted in a statement. "Variants of concern like Omicron have exacerbated the need for accessible treatment options for those who contract the virus," he added.

Antivirals work by decreasing the ability of a virus to replicate, thereby slowing down the disease.

These treatments represent a key complement to vaccines to protect against Covid-19, in particular because they are very easy to administer, being able to be taken simply at home with a large glass of water.

Pfizer is also the source of one of the most widely used Covid-19 vaccines in the world.

The less effective vaccine against Omicron

This vaccine is generally less effective against Omicron but protects 70% against severe cases, according to a study presented Tuesday and carried out in South Africa, which detected the new variant in November. Many uncertainties hover over the nature of this new form of Covid-19. According to the first observations of scientists, it is more contagious but the unusually high number of mutations it presents raises many fears about its ability to resist vaccines.

The study developed by the country's leading private health insurance company, Discovery, with scientists from the South African Medical Research Council (SAMRC), is based on the results of 78,000 PCR tests obtained between November 15 and December 7.

The vaccine was previously 93% effective against severe cases.

- Covid-19: "The Omicron variant will have no impact on growth", assures Bruno Le Maire

In general, "the effectiveness of the vaccine is significantly reduced with a high number of brief contaminations in vaccinated persons," he continued.

The study shows 33% efficacy against the risk of contamination, with a high number of re-infections, against 80% against the previous dominant variant Delta.

But "the severity of the cases is 25% lower than in the first wave" of the pandemic last year, said Dr Cheryl Cohen, of the National Institute of Communicable Diseases (NICD), who participated in the study. .

South Africa has seen an exponential increase in contamination since the appearance of Omicron, which is responsible for 90% of cases.

It is officially the African country most affected by the virus with more than 3.1 million cases and more than 90,000 deaths.