News of the detention of Faten Moussa with the force of “thuggery” .. and details narrated by Mustafa Fahmy's lawyer

The repercussions of the divorce case of the Egyptian artist, Mustafa Fahmy, from the Lebanese media, Faten Moussa, continue. 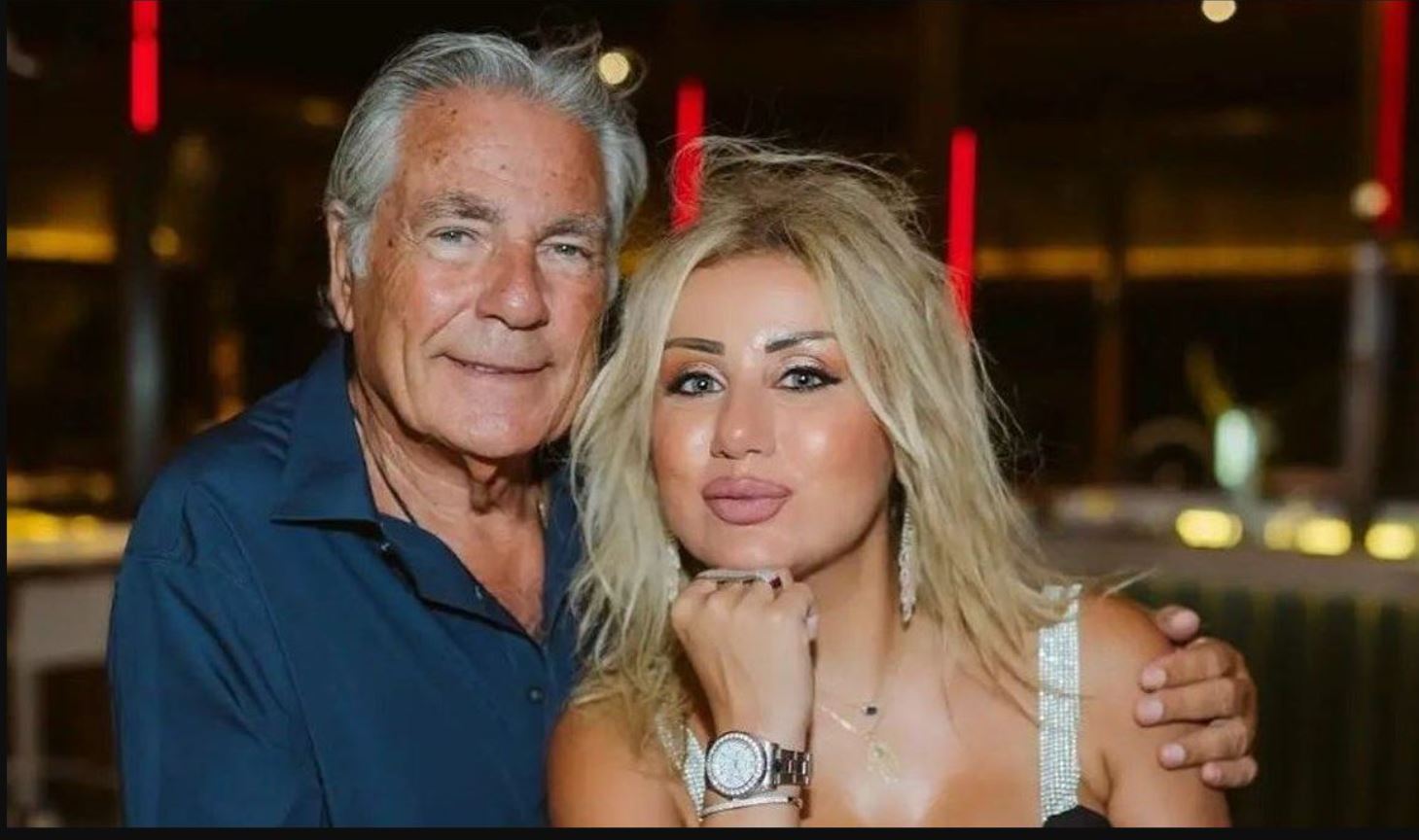 News of the detention of Faten Moussa with the force of “thuggery” .. and details narrated by Mustafa Fahmy's lawyer

The repercussions of the divorce case of the Egyptian artist, Mustafa Fahmy, from the Lebanese media, Faten Moussa, continue.

Faten Moussa's attorney, Enas Fawzy, said, "We are now in the Dokki prosecutor's office, issuing a report of bullying and a display of power and control, because they were holding Madame Faten in the marital apartment until she called for help to the prosecution on the Internet with a message."

The lawyer added, to the “ET Arabic” program, that “Fateen collapsed and they were preventing her from anything, so I asked her to call the police for help, on the basis of all the people, she was afraid that she would postpone her, and they would tell her your time is over and Mustafa Beh our bacha can come at any time, hopefully, this dawn comes.” His house is free to do what he wants, so she called the rescue and the help came and she inspected and found the man standing in front of the apartment door sticking and the doorman is the one who protects him and the tools they use are sticks and knives they hide in the doorman’s room and tell her your time is over.”

Enas Fawzy concluded, "The doorman and the thugs were imprisoned while we are on behalf of us so that we can start a judicial investigation and may God answer her right because they expose her to every need and her honor and threaten her with pictures and I don't know what."

Amid this news, the lawyer of the artist, Mostafa Fahmy, revealed many details that occurred before the divorce incident that occupied public opinion, and she stated, according to the Al-Watan newspaper, "that Fahmy married Faten Moussa in 2017, and during this period there were many differences between them, explaining that Fahmy decided to divorce her." But she refused and kept revolting and shouting, and in the recent period, Mustafa Fahmy had intended to travel with his wife to Lebanon, to attend his sister's last sermon, and before traveling, a very big problem occurred between them, in the presence of her brother, and divorce became inevitable to end the crisis, and that is what her brother also saw, and asked Including divorce papers, but did not agree.

Lawyer Sana Lahzi added, in televised statements, that her agent canceled his travel, following up: “She said, I will not divorce, and Fahmy took all the divorce procedures calmly, and asked me to inform her of the divorce, and she wanted what dues he had while he was at her command. He told her to ask her about her legitimate and legal requests, But she knew before she walked that she would get divorced, but she said that she had not been informed of the divorce and that she knew about it through social media, and this is a lie.

She confirmed: "I asked her to come to the office or send her client to obtain her legal and legal rights, but she has made the world and made it difficult. She said I defame him and his family, and as you have seen from the hour of divorce until now, he is silent, and she said they are false and deceptive needs, which we have reached before The embassy officially announced the divorce with two warnings, and they agreed to say that it learned from the social media.. All of this is a lie.

And the lawyer for the artist, Mostafa Fahmy, continued: “I came back from Lebanon and stayed in Egypt for 11 days, we did not know anything about her, and she took a group of men and two women, at the time when the artist Mustafa Fahmy had a filming outside Cairo, and I invaded the home of the family of Mustafa Fahmy, in which they married in Dokki, And he put all her clothes and all her needs in bags, and we were officially informed that she would receive them at any time.”

She added: "She knows that her need does not exist, and it is not locks, and we offered her to take her needs, and this was legal. We told her the need exists. Come, receive it at the time that comforts you. She came with a group of men whom we do not know who and two women, and she took the Arabic key from the guard and his instrument." For one of those who are with her.”

And she continued, "The man took the car and walked, and I went to the apartment with one person, and with her there was one who specializes in breaking locks. The doorman was unable to deal with all this. He called the artist, Mustafa Fahmy, we called in the office and he told us to call for help. The help came and saw the situation. She entered the place and locked me up." The same, there is a report submitted by the Public Prosecution in Dokki and investigations are under way so far. We are waiting for the decision, and they have every right to empty the cameras and take the opinions of witnesses.”

And Lahzi said: “All that happened is from one side, Mustafa Fahmy is silent until now, and she puts him under all these pressures, and under all these false allegations, and he did not say anything, except that the divorce took place with respect and that all her rights are preserved and we want to receive them.” me and my nation.”

And she continued: "We didn't have anything to do with it, and we were committed to the law. Mustafa Fahmy did not say anything about it so far, out of respect for the secrets of his house, respect for the origins and respect for the law. He does not want to reveal the secrets of his house and he does not want to say what problems, is this a criminal matter?, She is the one. She creates problems and opens them, all people see and know, she was the best person who presented herself to people, she herself presented her personality and way of thinking.”

And about the demands of the artist’s ex, Mostafa Fahmy, she said: “She is not asking for anything other than defaming the artist, all of which she did is against the law, the foster or the divorced woman. Manarhash, she gave her the divorce document, and she was officially notified of the divorce, the divorce document was officially notified through the embassy because she was in Lebanon, and she came back. At the end, she came out and said, Mustafa Fahmy, he stole my clothes, is this appropriate?