Director of the Guild of Russian Cinema Actors, Honored Worker of Culture Valeria Gushchina, commented in an interview with RT on the death of the creator and producer of the Kinotavr film festival, Mark Rudinstein. 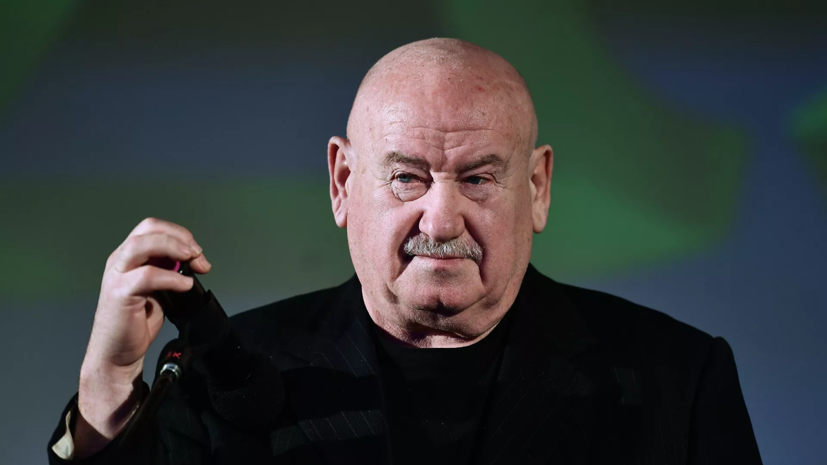 “I have known Mark Grigorievich Rudinstein, I think, since 1990.

Subsequently, we were brought together by a very sincere, humanly warm friendship since the organization of the unsurpassed international festival "Kinotavr".

And the great merit is that Mark Grigorievich Rudinstein organized it on the territory of our country, in a luxurious resort place, the city of Sochi (and he definitely determined that a festival of this level should be held there), ”said Gushchina

According to her, the festival provided an opportunity to see the best films in the difficult years of cinematography.

“To see the greatest people who were in culture at that time,” she said.

Gushchina stressed that Rudinstein should be remembered at least for the fact that he presented the country with the amazing Kinotavr film festival.

“A blessed memory, as we called him, Markush.

We have just spent a little Kinotavrik with him.

A film festival for children ... You should have seen how much effort he put in, and then he sat down and said: "I'm tired, I'm tired."

And a few days later he went to the hospital.

From there he never returned to us, ”concluded Gushchina.

On December 5, it became known about the death of the creator and producer of the Kinotavr film festival, Mark Rudinstein.