The creator and producer of the Kinotavr film festival Mark Rudinstein has died. Interfax informs about it with reference to the representative of Rudinstein. He passed away at the age of 75. 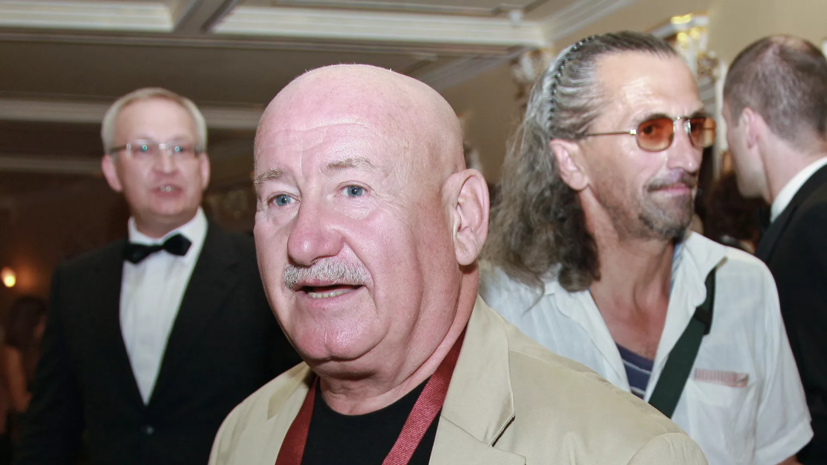 "Mark Grigorievich is dead," the agency was told.

Rudinstein was the creator and producer of the Kinotavr and Kinotavrik film festivals, and the organizer of the Golden Aries film award.

Earlier it was reported that Rudinstein was hospitalized in Moscow.