In the Gulf, Emmanuel Macron tries to resolve the conflict between Riyadh and Beirut

President Emmanuel Macron announced on Saturday in Jeddah, the last stage of his visit to the Gulf, a joint initiative by France and Saudi Arabia in favor of Lebanon in order to "allow ... 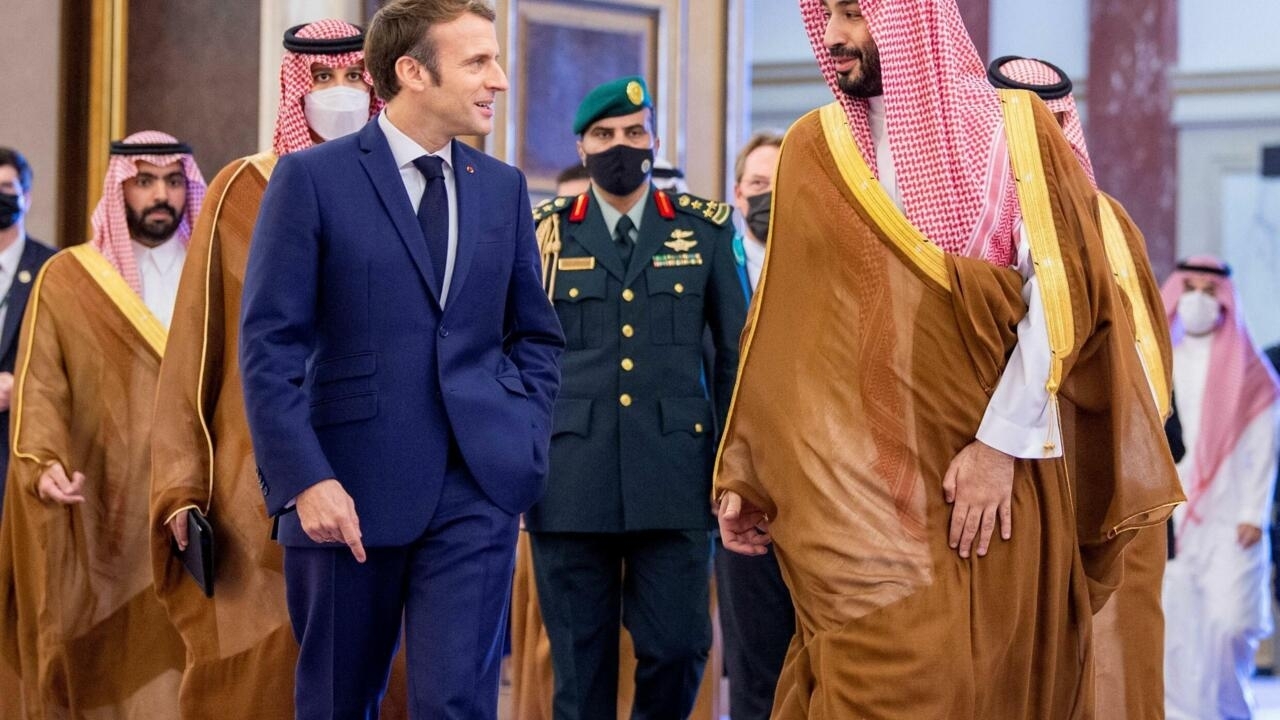 Emmanuel Macron as mediator between Riyadh and Beirut.

The French President and the Saudi Crown Prince Mohammed Ben Salman called together, by telephone, on Saturday, December 4, the Lebanese Prime Minister, Najib Mikati, to find a solution to the diplomatic crisis between Lebanon and Saudi Arabia.

"Saudi Arabia and France want to fully engage" with a view to a "re-engagement of the relationship" between the two countries after a serious diplomatic crisis, the head of state told reporters before leaving the country. city ​​in the west coast of Saudi Arabia.

"Our will is also that the Lebanese government can work in a normal way, and meet as quickly as possible, and carry out the useful reforms", he added, specifying that he would call on Sunday the Lebanese President Michel Aoun.

>> To read: Emmanuel Macron in the Gulf: what are the diplomatic issues?

Paris and Riyadh to "work together" for Lebanon

The economic crisis in Lebanon has been worsened for several weeks by the open diplomatic quarrel with several Gulf States.

Riyadh recalled its ambassador to Beirut at the end of October and expelled the Lebanese ambassador following comments by Information Minister Kordahi criticizing the military intervention led by the Saudi kingdom at the head of a coalition in Yemen and defending the rebels Pro-Iranian Houthis in this country.

He has since announced his resignation on Friday.

Riyadh has also banned imports from Lebanon, and three other Gulf countries, Bahrain, the United Arab Emirates and Kuwait, have retaliated against Beirut.

Paris and Riyadh will "work together, support reforms, allow the country to emerge from the crisis and preserve its sovereignty," Emmanuel Macron said a little later on Twitter.

For his part, Lebanese Prime Minister Najib Mikati considered that this telephone interview was an "important step towards resuming relations" with Riyadh.

"The meeting I had with President Macron and Crown Prince Mohammed Ben Salman is an important step towards resuming historic fraternal relations with Saudi Arabia," he said.