Steven Spielberg explained Tuesday that he personally made the decision to include unsubtitled Spanish dialogue in the new "West Side Story" by... 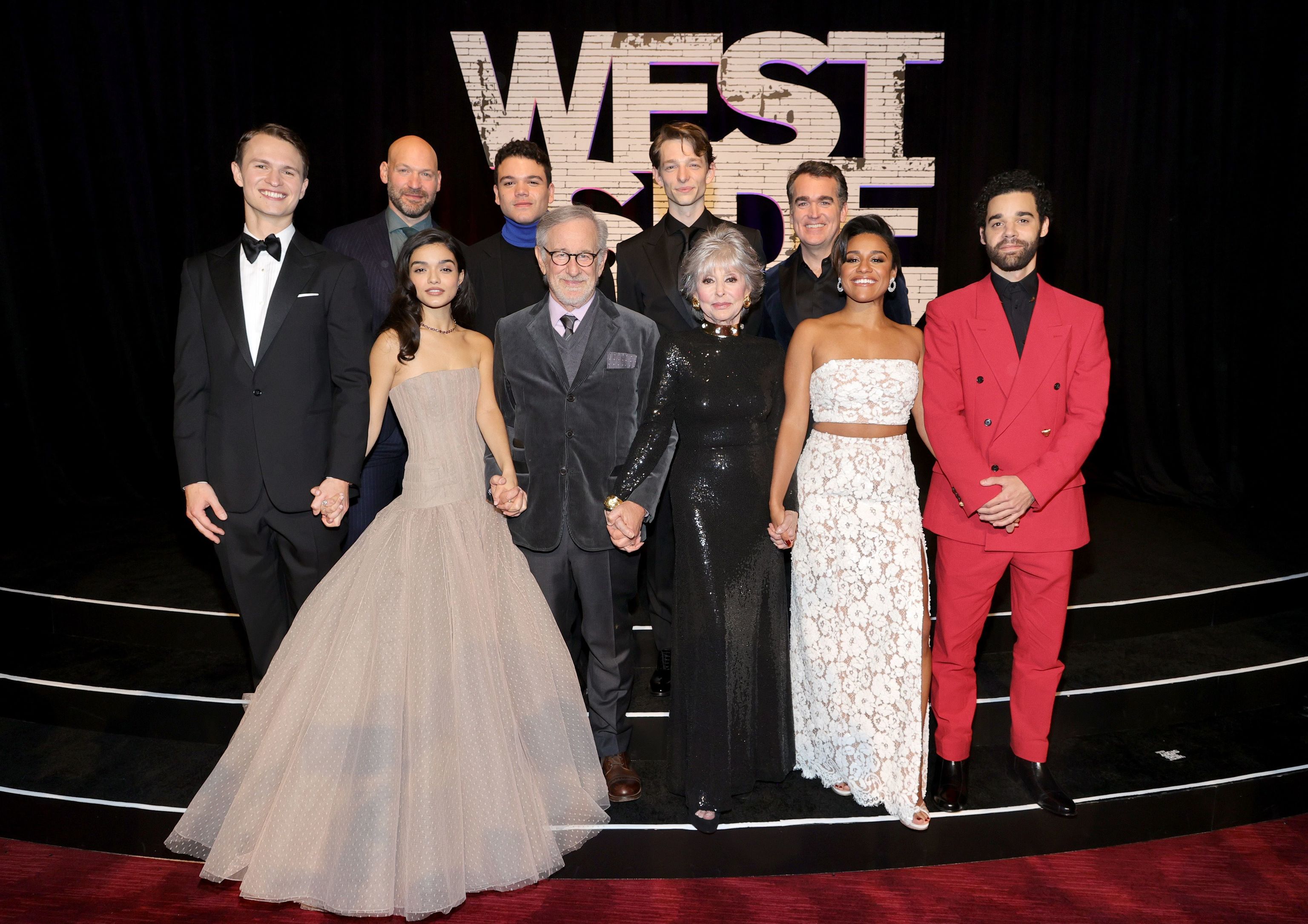 Steven Spielberg explained Tuesday that he personally made the decision to

include dialogue in Spanish without subtitles

in the new "West Side Story" out of "respect" for the reality of the Latino community in the United States.

"I did not subtitle the dialogues in Spanish for a

and to recognize a context in which both languages ​​are spoken," explained the filmmaker at a press conference held this Tuesday after the "premiere" of the film held in New York. .

The new film adaptation of "West Side Story" opens next week in the United States and, although its script takes place in English, it

contains some dialogues in Spanish

that do not appear with subtitles on screen, to the surprise of the public who have been able to see the film. tape in advance.

during the projection the laughter of groups that understand certain things in Spanish can be heard,"

The scriptwriter of the new film,

added that when he got ready to write the text, he understood that "there were certain themes and feelings that a Spanish speaker would express in Spanish and not in English."

Something in which the actress

, one of the few Latin actresses who was part of the cast of the 1961 film and who, after winning an Oscar for her performance of Anita, returns to the new version with a role created specifically for her.

"It's much more political," Moreno said of the Spielberg adaptation.

including Best Picture, just behind the historic 11 statuettes for "Lord of the Rings: The Return of the King," "Titanic" and "Ben-Hur. ".

West Side Story casting at the New York premiere.Jamie McCarthyAFP

for the return of one of the great Broadway musicals to the big screen is capital.

Her trailer was presented during the broadcast of the last Oscars, and, based on her

is already running as one of the candidates to be taken into account for the Academy Awards in 2022.

This time, unlike the first feature film, the cast includes many actors of Latino or Puerto Rican descent who play the Hispanic characters, especially the members of the Puerto Rican band "Sharks."

takes the role of María,

The premiere of the film comes days

after the death of Stephen Sondheim,

author of the lyrics to "West Side Story."

Spielberg recalled that he and Sondheim met in 2015 during the presentation of the Medal of Freedom at the White House.

"I could barely get the words out,

" Spielberg said of the moment he conveyed his intention to direct the documentary.

CineJane Campion: "The western exists to propagate a simple myth about the masculine"