Pre-exposure prophylaxis (PrEP for friends) is the use of antiretroviral drugs not to treat, but to prevent, HIV infection. And although the ... 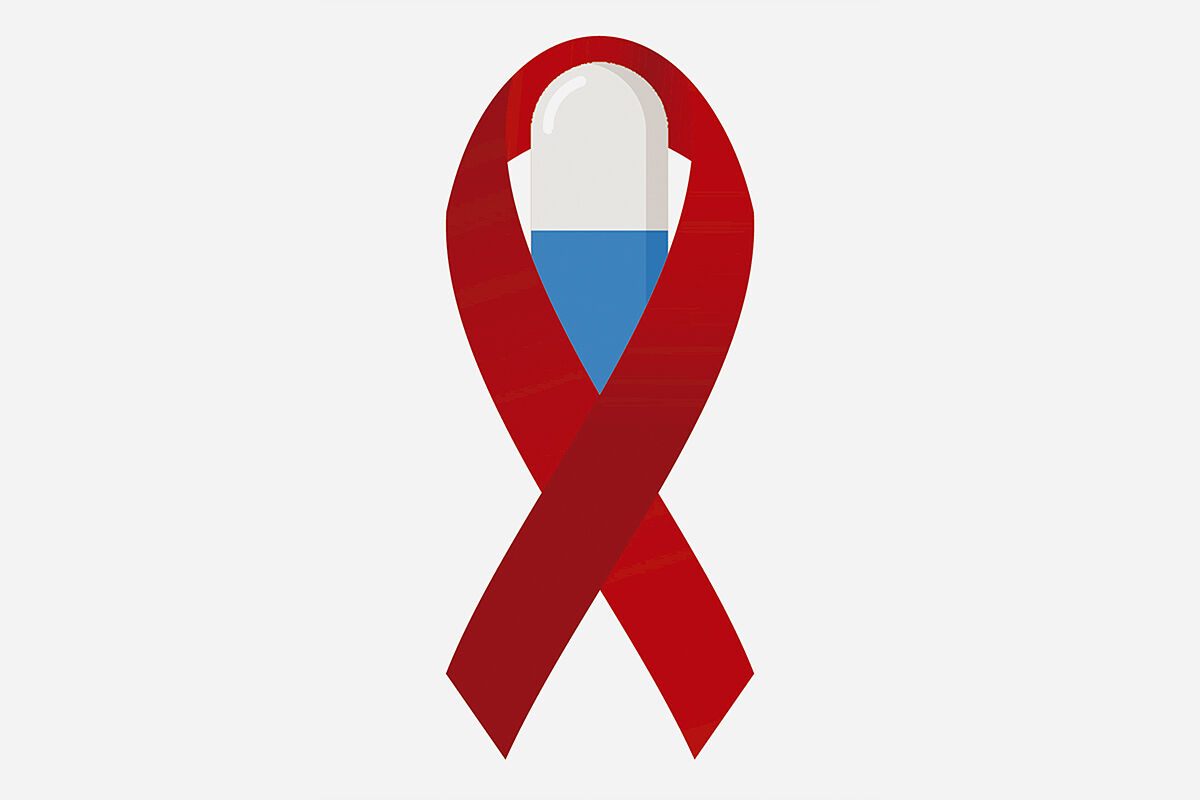 Pre-exposure prophylaxis (PrEP for friends) is the use of antiretroviral drugs not to treat, but to prevent, HIV infection.

And although "PrEP" may still sound like Chinese to us, the reality is that it was not born yesterday.

In 2016, its use was authorized in both Europe and Spain and, in fact, it is an intervention recommended by UNAIDS (Joint United Nations Program on HIV and AIDS) as a complementary strategy to others that are already underway.

As José Luis Perales would say ... And who is PrEP?

Although the word may bring it to you, it is actually the way around the house to refer to the combination of tenofovir + emtricitabine to prevent HIV.

Yes, the name could be worse.

The first thing to know is that it is not a vaccine.

Vaccines provide immunity that is sustained over time.

Instead, this treatment offers "soldiers" to fight the virus "melee" without generating memory in our immune system.

The battalion of soldiers must be replenished day by day.

That is, you have to take the medication daily.

It reduces the risk of contracting HIV through sexual intercourse by about 99% when taken as directed.

In people who take drugs, it reduces the risk by at least 74%.

Who is PrEP for?

PrEP is not intended for the general population, but for specific groups that are at high risk.

These groups are "officially" defined and mainly include men who have sex with other men and HIV-negative transgender people over the age of 18 who meet certain criteria (for example, more than 10 different sexual partners in the last year, the drug use related to having sex without a condom in the last year, etc.).

HIV-negative women in prostitution who report unusual condom use are also included.

How much does PrEP cost?

For some years, PrEP has been a dark object of desire for certain groups and ran like wildfire on the black market.

Fortunately, in September 2019 the financing of PrEP was agreed in Spain in combination with other preventive measures for people at risk who meet the criteria mentioned above.

Yes, it is great news that for two years the people who need it most have been able to receive PrEP for free.

Where can I get it?

These drugs are classified by the Spanish Agency for Medicines and Health Products (AEMPS) as for hospital use and, therefore, can only be dispensed in hospital pharmacy services or in healthcare centers authorized by the autonomous communities.

Dispensing must always be carried out under the supervision of a pharmacist who specializes in hospital pharmacy.

Is PrEP approved as a "morning after pill"?

No. This indication is known as "intermittent use", "on demand", "not daily", "event-driven" or for "off-the-record uses" of PrEP and is not currently approved by the European Medicines Agency.

And the million dollar question, is PrEP safe?

Although there are those who might be reluctant to take a drug of these characteristics daily, the truth is that PrEP is safe.

However, keep in mind that some people have side effects, such as diarrhea, nausea, headache, fatigue, and stomach pain.

These side effects usually go away over time.

Covid-19Vaccination, the firewall that reduces the possibility of contagion by half