The leading expert of the Phobos weather center, Mikhail Leus, said that in Moscow and the metropolitan region it would become sharply colder by the evening of November 30. 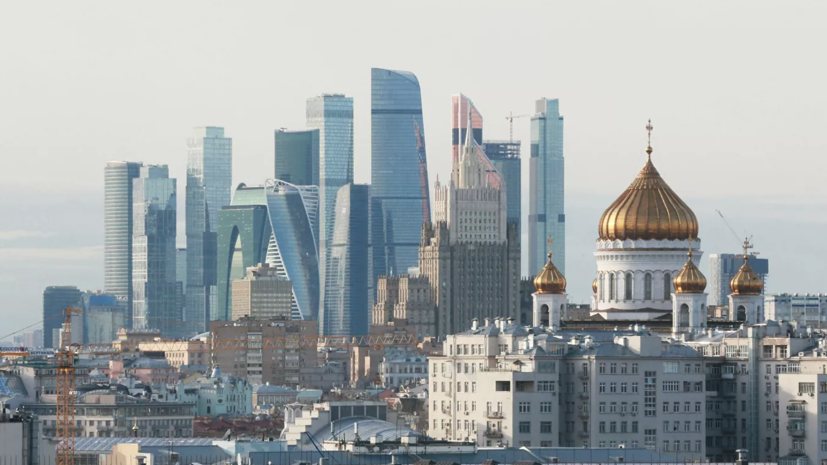 According to TASS, he noted that the air temperature will drop from 7-8 ° C to negative values.

“The weather in the capital will be determined by an active cyclone, called by our German colleagues“ Benedict ”, and a cold atmospheric front associated with this cyclone.

The weather will be cloudy, rains will pass, turning into sleet in the afternoon.

In the late afternoon, ice will form, ”he added.

Earlier it was reported that in Moscow the daily record for the maximum air temperature for November 30 was updated, it was +7.5 ° С.