Covid, Omicron variant: the lack of vaccines in Africa, whose fault is it?

Chrysoula Zacharopoulou, the co-president of Covax, was the guest of Zoom info Europe 1 on Tuesday. She defended the record of her organization tasked with promoting access to the vaccine against Covid in the poorest countries. &amp; Nbsp; At the microphone of Dimitri Pavlenko, she points to the responsibility of those who have not played the game of solidarity, especially the pharmaceutical industry and China. 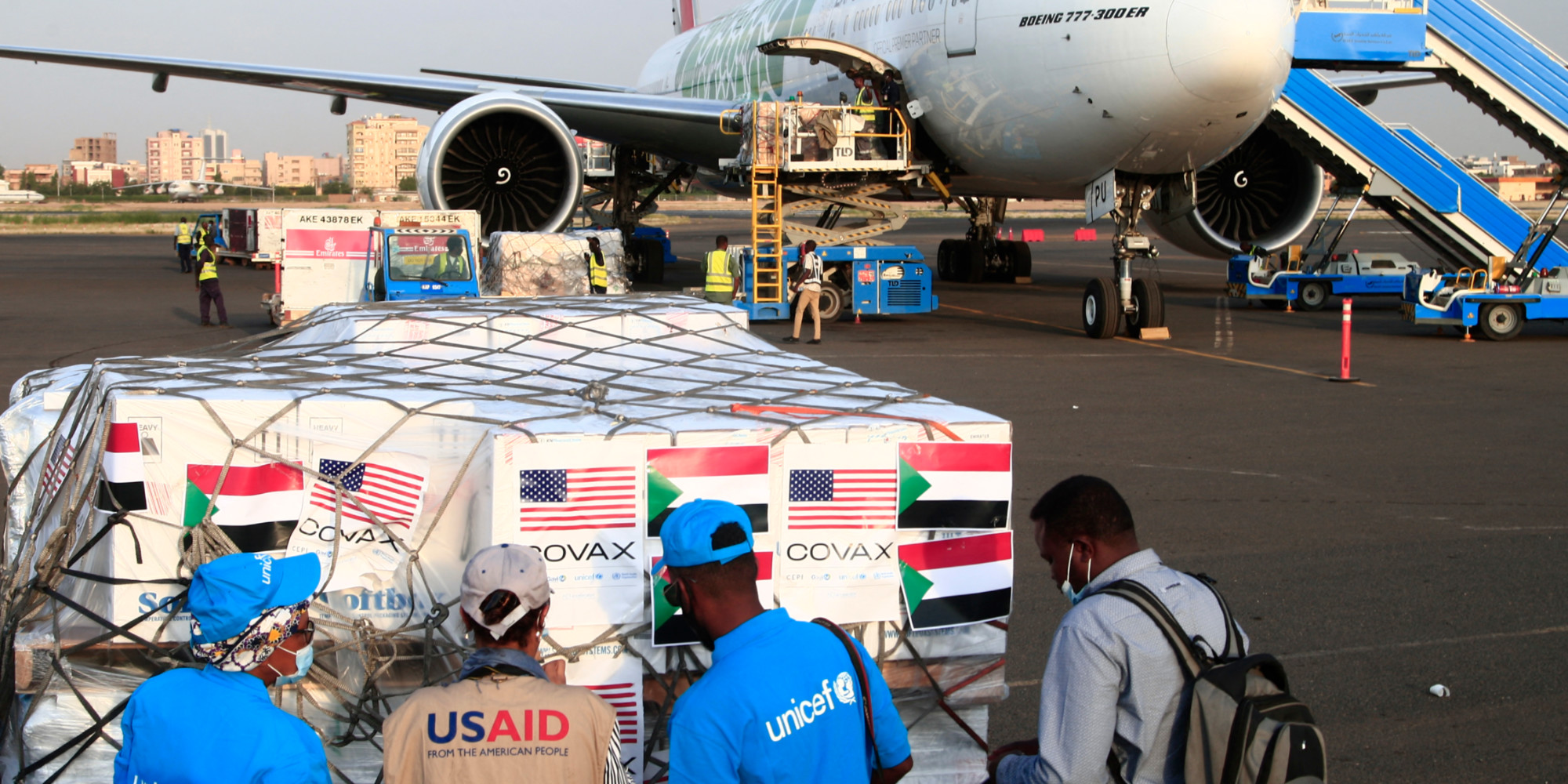 Chrysoula Zacharopoulou, the co-president of Covax, was the guest of Zoom info Europe 1 on Tuesday.

She defended the record of her organization tasked with promoting access to the Covid vaccine in the poorest countries.

At the microphone of Dimitri Pavlenko, she points to the responsibility of those who have not played the game of solidarity, in particular the pharmaceutical industry and China.

Chrysoula Zacharopoulou, doctor, MEP and co-president of Covax, the multilateral mechanism for purchasing vaccines intended for the poorest countries, was the guest of Zoom info Europe 1 on Tuesday.

The issue of vaccine access returns to the heart of the news with the appearance of the Omicron variant in South Africa, a country where less than a third of the population is vaccinated.

The opportunity for Chrysoula Zacharopoulou to settle some scores with the pharmaceutical industry and China.

Covid-19: why the executive fears the arrival of the Omicron variant

Covax, "a question of solidarity"

The Covax initiative was born under the impetus of the European Union and the WHO. "We knew that the day we find a vaccine, there would be many poor countries that could not buy vaccines. It was a question of international solidarity but also of security," said Chrysoula Zacharopoulou.

Since the start of the pandemic, 560 million doses have been distributed by Covax to 144 countries.

This is only 10% of the total amount that Covax hoped for when it was launched.

"We must explain why. At the start of this crisis, we had a problem of production capacity at the global level. We set up the donation of doses. The first country which proposed that was France."

Responsibilities of the pharmaceutical industry

According to the co-president, the pharmaceutical industry bears some responsibility for Covax's lackluster balance sheet.

"We want it to do its job: to have a schedule. Predictability is very important so that Covax can organize itself. The industry has not helped us much. This is what we criticize laboratories ", she accused.

But the rich countries, too, have been rather cautious in their donation of vaccines.

"They bought a lot of vaccines compared to the population. I say: do not worry, we have sufficient doses to make the third dose. We must now accelerate, that we start giving quickly", a she said at the microphone of Europe 1.

Omicron: a first case identified in France, the details of Gabriel Attal

At a time when the Omicron variant is spreading on a global scale, the MEP is also alarmed at the reluctance of African populations vis-à-vis the vaccine and called for "the responsibility of African leaders".

"Africa has a vaccination rate of 7%. As long as it is not vaccinated, the variants continue to develop," she warned.

African countries, especially those in the sub-Saharan zone, however, have structural weaknesses that prevent them from successfully completing their vaccination campaign.

Covax has also encountered blockages, especially with fridges and syringes, which are missing.

"We must accompany them", hammered Chrysoula Zacharopoulo.

What is the role of China?

On Monday, Xi Xinping promised a billion doses to Africa at a Sino-African summit to fill the continent's "vaccine gap".

Is Covax going to be beaten up by the Chinese?

"It's been two years since we set up solidarity and China gave zero vaccines to Covax. If they respect their commitment, I say: so much the better. We need vaccines to vaccinate Africa. But they are coming. two years later. We have had all the difficult times together. We must give back to Caesar what belongs to Caesar. "