Actors José Coronado and Nathalie Poza have announced their nominations for the Goya 2022 Awards, which the Film Academy will celebrate in Valencia on February 12. The... 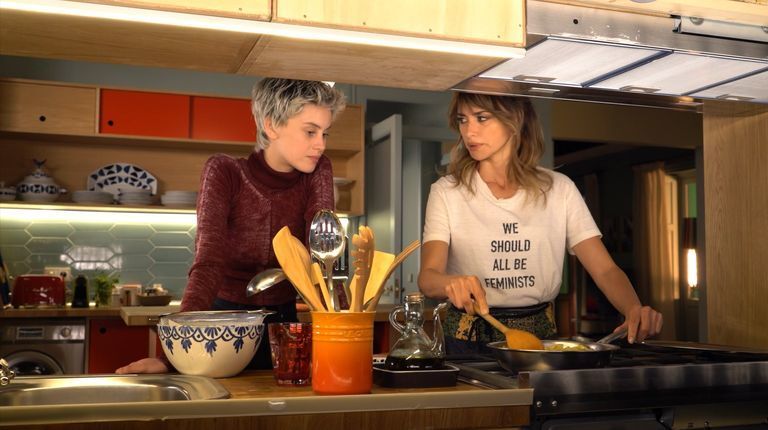 The actors José Coronado and Nathalie Poza have announced the candidacies for the Goya 2022 Awards, which the Film Academy will celebrate in Valencia, on February 12. The balance allows identifying several clear favorites to be the film of the year:

, by Fernando León de Aranoa will compete in 20 categories;

by Itziar Bollaín, at 14 and

, by Pedro Almodóvar, at eight.

, by Clara Roquet and

. The Goya for best director will be disputed by Almodóvar, León de Aranóa, Bollaín and Manuel Martín Cuenca, author of

In the second line of the poster are the Goya candidates for the best performances: Emma Suárez, by

and Blanca Portillo, for

compete in the female category.

and Eduard Fernández for

Cinema 'The good patron', favorite at the Feroz Awards, with the surprises of 'Holy Spirit', 'Libertad' and 'Tres'

CineEmma Suárez: "I like getting old, I wouldn't change for 'the? Girl' from 30 years ago"