The British government has introduced new legislation to protect smart devices in homes from being hacked. Recent research from the consumer watchdog has found that homes full of smart devices can be exposed to more than 12,000 electronic attacks in one week. 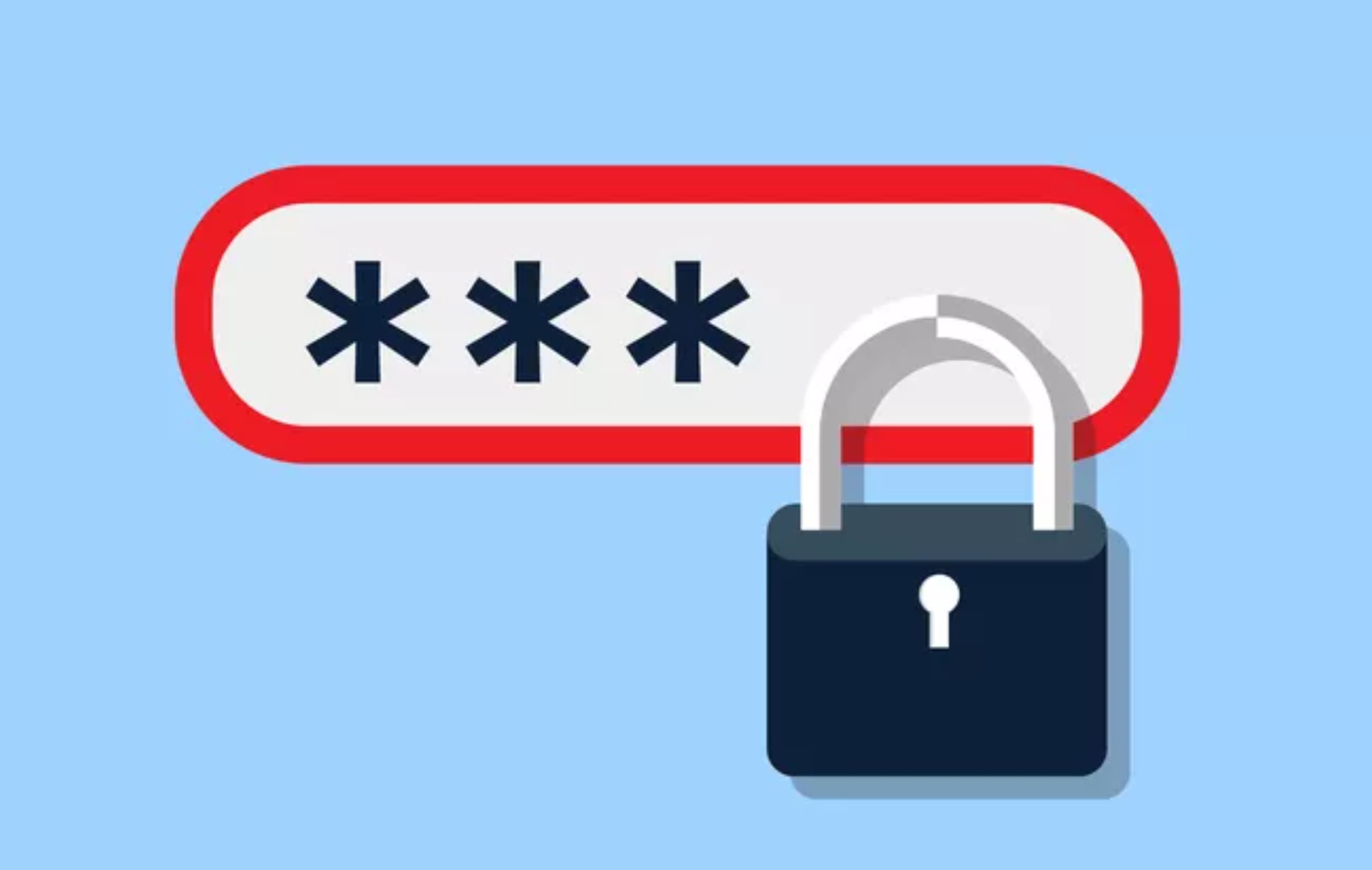 The British government has introduced new legislation to protect smart devices in homes from being hacked.

Recent research from the consumer watchdog has found that homes filled with smart devices can experience more than 12,000 cyber attacks in a single week.

That is why default passwords (known passwords) for devices connected to the Internet will be blocked, and companies that fail to do so will face huge fines, and one expert said it was an important "first step".

Cybercriminals are increasingly targeting products from phones and smart TVs to internet-connected home speakers and dishwashers.

In 2017, for example, hackers stole the data of an American casino by hacking into an internet-connected aquarium, according to the BBC.

There have also been reports of people accessing home webcams and talking to family members.

In one case, poor security on a home Wi-Fi router was behind the uploading of illegal child abuse images;

As a result, the police charged an innocent couple with the crime.

And while there are strict rules about protecting people from physical harm - such as overheating, sharp components or electric shock - there are no such rules for electronic breaches.

Easy-to-guess default passwords that are pre-programmed on devices are blocked.

All products now require unique passwords that cannot be reset via restore to factory defaults.

Customers should be informed when purchasing a device of the minimum number of vital security patches and updates.

If these updates are not obtained, or if the customer receives an unknown or out of date update request, he must report it immediately.

Security researchers will be given a point of contact with companies to point out the flaws and errors discovered.

The new system will be overseen by a regulator who is appointed once the bill comes into effect, and will have the ability to impose a fine of up to £10m, or 4% of the company's global turnover, plus up to £20,000 a day for infractions. persistent.

The rules apply not only to makers of digital products, but also to companies selling cheap technology imports in the UK.

The law covers a wide range of devices, such as smartphones, routers, security cameras, game consoles, home speakers, and Internet-enabled goods and games.

But it does not include vehicles, smart meters, medical devices, and desktop and laptop computers as well.