The chief specialist of the Moscow meteorological office, Tatyana Pozdnyakova, told in an interview with RT what the weather is expected in the metropolitan region in the next few days. 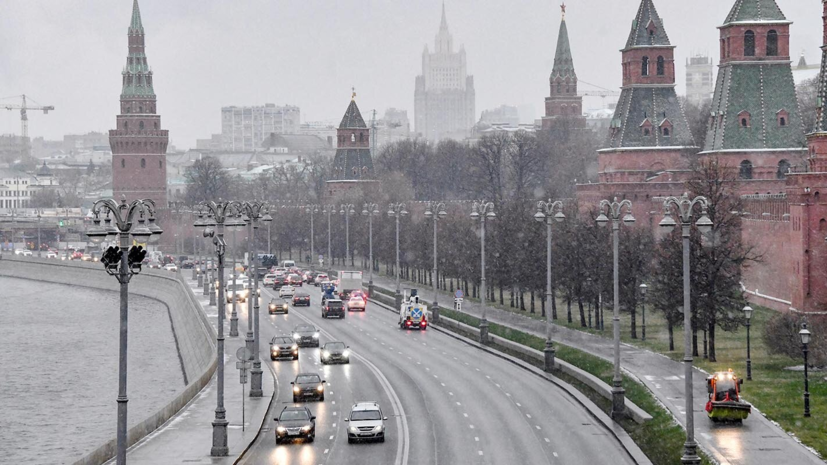 As the forecaster explained, the first half of the week in the metropolitan area will still be "under the influence of Atlantic cyclones."

In addition, according to Pozdnyakova, the temperature on Monday and Tuesday may exceed the norm by 5-6 ° C.

“On Monday nights - no significant rainfall, during the day - light rain in places.

Pozdnyakova added that rain is expected at night, and during the day it will be replaced by snow.

“The weather will be pretty windy.

By the evening the air will quickly start to cool down, because the cold atmospheric front will already cross us, and on December 1 the weather will be quite winter.

That is, light to moderate snow will be taken from time to time.

A strong wind, like November 30, is not expected, ”she said.

At the same time, Pozdnyakova said that such "moderately frosty weather" would not last long.

“Only December 2 will be the same with a little snow and light frost ... Unfortunately, by Friday, December 3, the influence of the next cyclone will affect, which will bring us a portion of humid and warmer air.

Again, we will receive precipitation: sleet and rain, and the temperature during the day will be around 0 ° C in the city, ”she concluded.

Earlier it was reported that in Moscow on the night of Monday to Tuesday, November 30, record-breaking warm weather and low atmospheric pressure are expected.