Lawen Redar (S) on the post of minister: "There is nothing on the table"

Lawen Redar is a cultural policy spokesperson for the Social Democrats and a hot candidate for the post of Minister of Culture. If that is the case, she would be part of a government that will probably have to govern with an M, KD and SD budget. - They have related to the government's budget in the field of culture, so there will be no changes, she says to Kulturnyheterna. 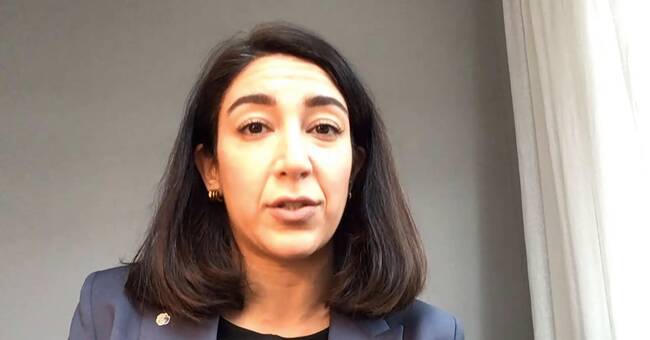 Lawen Redar has extensive experience in cultural policy and is expected to become the new Minister of Culture by several experts in the field, if S is allowed to form a government.

Are you our next Minister of Culture?

There is nothing on the table, we are in the middle of this process.

What I am working on right now is handling the budget situation, says Lawen Redar.

A probable outcome of the government crisis that has arisen is that a completely Social Democratic-led government will be allowed to govern the country with a budget composed of the opposition.

In the field of culture, however, this does not mean direct changes, says Lawen Redar, cultural policy spokesperson for the Social Democrats.

In addition, 45 million is added to the scout movement and the elderly's access to culture, she says.