Soap meets thriller, with a lot of tempo! And above all, fantastically good acting - this is how this week's streaming tips are described. 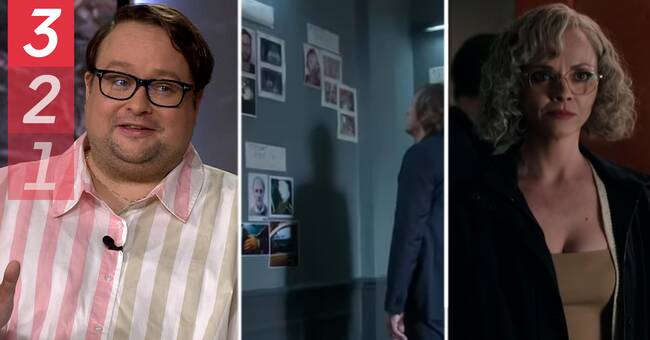 The theme is mystery and the French thriller series La Mante is among the tips.

- It's a bit exciting when it's a woman who is the serial killer, you rarely see that, says TV critic Linus Fermi, who says that the series is not for connoisseurs, but that it keeps one on the toes through the four episodes.

Yellowjackets, which unites several heavy female actors such as Juliette Lewis, Christina Ricci and Melanie Lynskey, is also a must-see series according to Fremin.

- It was a long time since a banana's premise was made with such self-confidence.

Incredibly entertaining, a little scary and you get sucked in.

Also hear what he thinks of the series Dangerous Family Ties in the clip above.