Omar Kamal responds to Hani Shaker: "We are going to European countries and foreigners hear us."

The Egyptian singer Omar Kamal said that “festival singers are the most people who entered the Syndicate of Musical Professions, the money that passed in the summer… I was working 3 orders in one day.” Guild resources, we pay 10 k 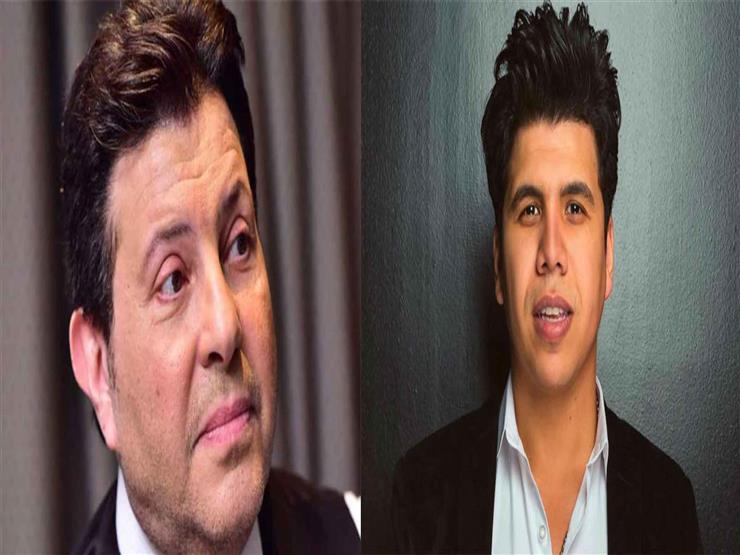 Omar Kamal responds to Hani Shaker: "We are going to European countries and foreigners hear us."

Egyptian singer Omar Kamal said, "Mahraganat singers are the most people who have entered the Syndicate of Musical Professions, the money that passed last summer... I used to work 3 orders per day."

And he added, on the “Al-Shams” channel: “Omar Kamal, Hassan Shakoush, and Hama Beca are the most young men who have entered the union’s resources. We pay 10,000 pounds in order on the coast.”

He continued, "I used to earn 30,000 pounds per day for the union, meaning that Hassan and Becca would enter the union 100-120 thousand pounds per day. They included this youth, guys."

And he said, "Of course, in some of the great artists, they are "manifested" by us, when I meet one named Omar Kamal and Hassan Shakoush, they bring 700 million views in the song (Bint Al Jeeran), and 500 million in (Oud Al-Batal), we are the least song we have that brings 60 million views.

He added, "We go to European countries and foreigners listen to us, and we meet in the best way outside, and people understand that this is new music."

The Syndicate of Musical Professions in Egypt had announced the ban of 19 singers from singing in the country.

For his part, the head of the Syndicate of Musicians in Egypt, artist Hani Shaker, said that the list includes people who cannot sing in programs and films, and that they can do so on YouTube, due to the Syndicate's lack of authority over the aforementioned site.

He stressed that the singers against whom the decision was issued can sing outside Egypt, stressing that they are "prohibited from doing so inside it, whether on stage or in an advertisement or program."

He pointed out that among these names are those who cannot read and write, and those who have nothing to do with the union and work illegally.

He stressed the need to alert the concerned authorities to the tourism police, hotels and shops, to prevent dealing with them.