"King Richard" follows the astonishing rise of heroines Serena and Venus Williams, from the tennis courts in a poor Los Angeles suburb to triumphs at the world's most important tournaments. The film, which opens in the United States this week, centers on a third character in addition to the brother 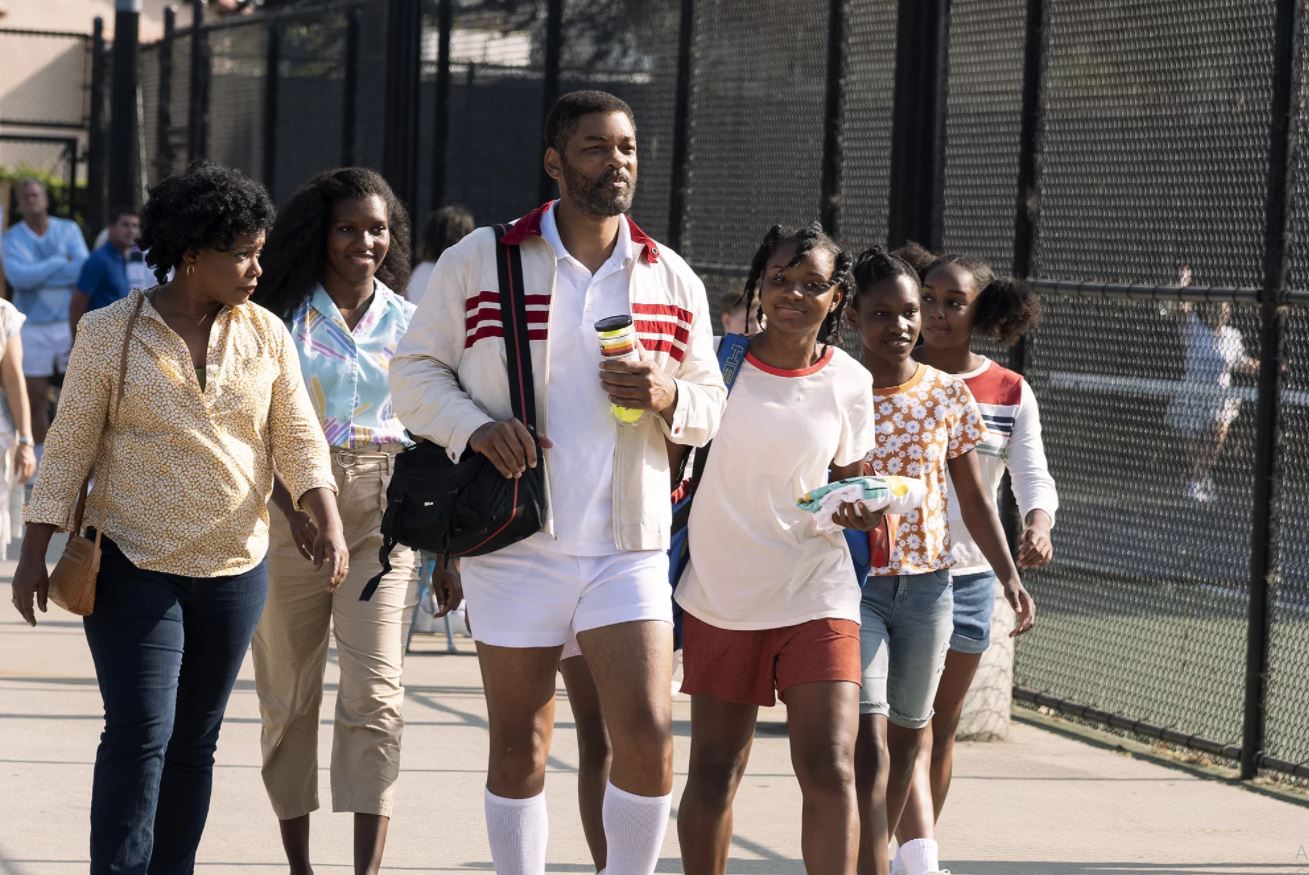 "King Richard" follows the astonishing rise of champions Serena and Venus Williams, from the tennis courts in a poor Los Angeles suburb to triumphs at the world's most important tournaments.

The film, which launches this week in the United States, is based on a third character in addition to the two sisters, their father, coach and manager Richard Williams, and his character is embodied by actor Will Smith, a role that some expect to win an Oscar for the first time.

Will Smith, thanks to his role in this film, is considered one of the most likely to win the Best Actor Oscar next February, after he twice missed the opportunity to win it, as he had previously been nominated twice for the films “Ali” and “The Pursuit of Happiness.”

Will Smith "fell in love with Richard Williams" a long time ago, when he saw him come to the rescue of his 14-year-old daughter, Venus, during an interview he was giving to a journalist who was very persistent in his questions.

"The image of Venus' facial expressions (that day)... is engraved" in his heart, the actor said in an online press conference.

"I knew I wanted to show the world a father who would protect his daughter in this way," added Will Smith, who is also the producer of this feature film from Warren Brothers.

The film not only highlights the sporting achievements of the two Williams sisters, but also focuses on the aspect of how this unified and unusual family managed to set out from a poor neighborhood inhabited by a majority of blacks to reach glory and fame.

Richard Williams, for example, developed a 78-page plan, even before the birth of his two daughters, that included the foundations for making Serena and Venus later the best players in the world.

This idea came to the self-made coach after he discovered the size of the financial prizes that the winners of the world tennis championships receive.

The film is dominated by the presence of Venus, although her seven titles in the four major "Grand Slam" tournaments were overshadowed by Serena's twenty-three victory, as she opened the way for her little sister by achieving a series of victories in the junior tournaments.

"I love the fact that Venus opened doors and that her sister came through," Sania Sidney, who plays Venus in "King Richard," told AFP.

"It means a lot to me to be (grow up) seeing girls who look like me in a game that is basically an all-white sport," the actress added.

The film highlights Richard Williams' efforts to find his two daughters a professional coach at elite tennis clubs in California, where he was met with mockery and racist prejudice.

The Williams family originally boycotted the very elite "Indian Wells" tournament in California for 14 years, after boos deemed it racist by Richard Williams, and Serena later likened it to a "lynching".

Serena's sensitive personality has often led to a row with sporting authorities.

At Roland Garros, she was banned from wearing an all-black outfit directly inspired by the movie "Black Panther."

"Every time they entered the stadium, they were like two revolutionaries," said Ongano Ellis, who plays the mother of the two heroine sisters in the film.

She added, "The tennis community is still trying to this day to control their creativity, and it seeks to exercise the role of a policeman against their genius, but it has not succeeded."

Will Smith, himself a father of three, was inspired by how Richard Williams has protected his two daughters throughout their athletic careers.

"It's as if (Venus) had a lion that she knew wouldn't let anything happen to her," he said.

Venus, Serena and their half-sisters were involved in the production, unlike Richard, who portrays the film positively but with hints of marital infidelities.

Production officials initially intended to make Will Smith look like that of Williams Sr. with make-up, but eventually decided to let him convince viewers only with his acting skills.

His co-star, Tony Goldwyn, said, "He managed to portray Richard Williams, who is similar in enthusiasm to Will Smith but has a completely different side.