The Interview - Mahamat Idriss Déby, President of Chad: "It was not France that made this choice"

In an exclusive interview with France 24, Chadian President Mahamat Idriss Déby recounts the circumstances of his father's death in April. He denies the rumors which attributes the responsibility ... 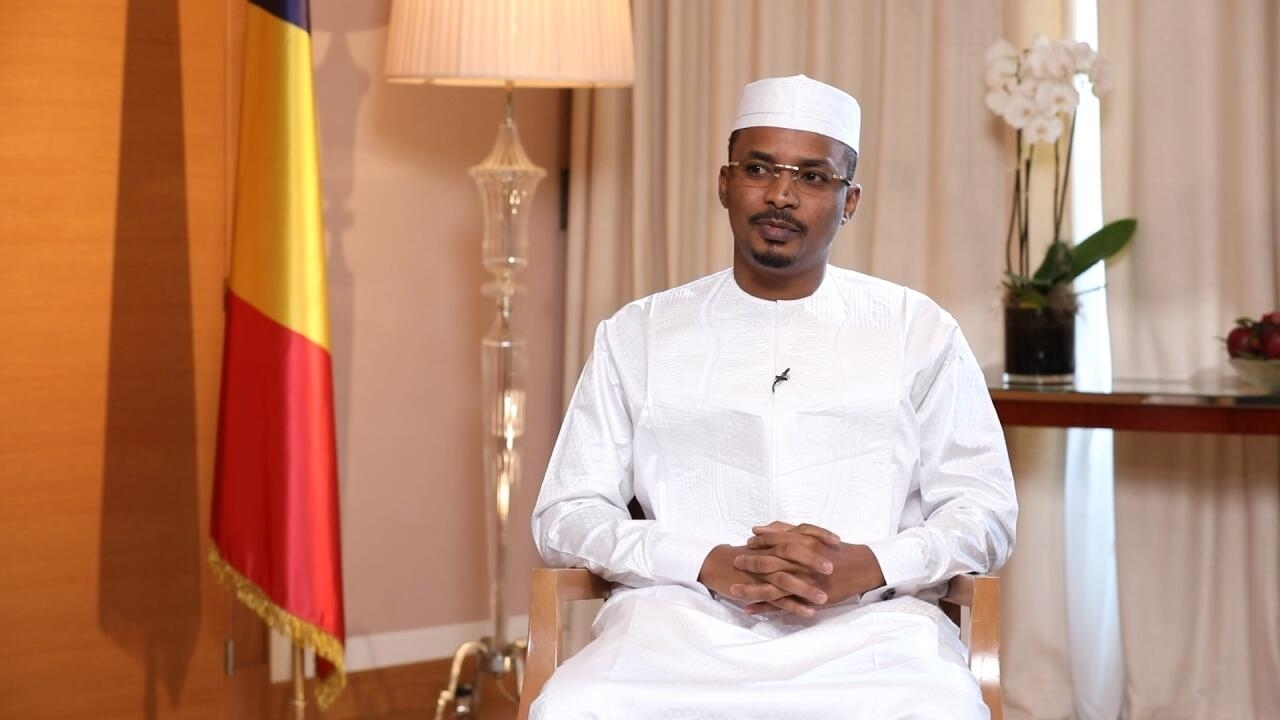 Aged 37, President of Chad since April 2021, he rejects accusations of an institutional coup, believing that the dramatic circumstances have imposed his appointment as head of the country.

"A coup d'état is something premeditated and what happened in Chad, nobody planned it and that's why the African Union is now supporting this transition. ", he underlines, the AU having indeed refused to take sanctions against the country.

Mahamat Idriss Déby denies having been "dubbed" by President Macron and claims that Chad is a sovereign country.

"It is a choice that we made, France understood this choice", he affirms, "it is not France which made this choice".

The Chadian president believes that the transition schedule planned to last 18 months "is in the right timing" to be respected and that an inclusive national dialogue with all political forces as well as armed groups is taking shape.

He warns that a return of Chadian mercenaries from Libya is not acceptable without prior disarmament.