Monument to Dostoevsky will appear in Florence

The monument to Fyodor Dostoevsky will appear in Florence, Italy, where the Russian writer finished his novel The Idiot. 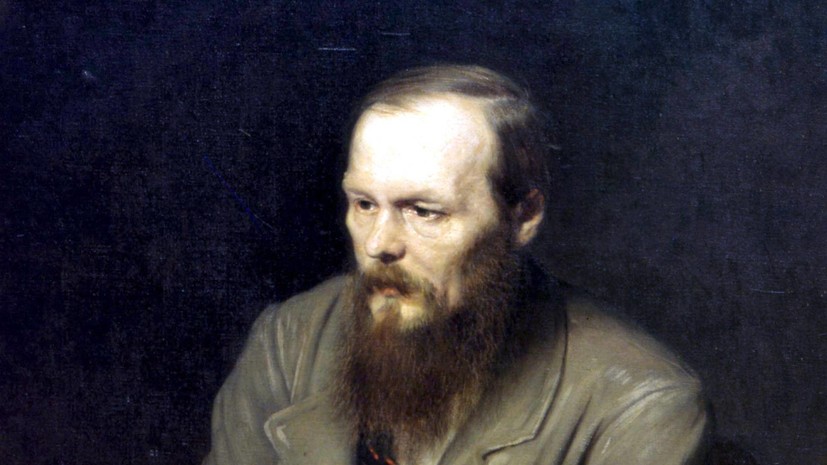 The monument will appear in the city park of Kashin: it is planned that its opening ceremony will take place in mid-December.

As the embassy told RIA Novosti, work on the construction of a monument to Dostoevsky in Florence began even before the coronavirus pandemic.

The Mayor of Florence and the President of the Tuscany region, heads of local universities where Russian is studied are invited to participate in the ceremony.

Earlier, Russian President Vladimir Putin visited the Dostoevsky Moscow House Museum Center on the day of the 200th anniversary of the writer's birth.