A new crime shakes Egypt.. A son slaughters his parents in Alexandria and runs away

The Criminal Investigation Department in Alexandria is conducting extensive investigations to arrest a person who slaughtered his parents inside their place of residence in the Hadra area in central Alexandria, and fled. 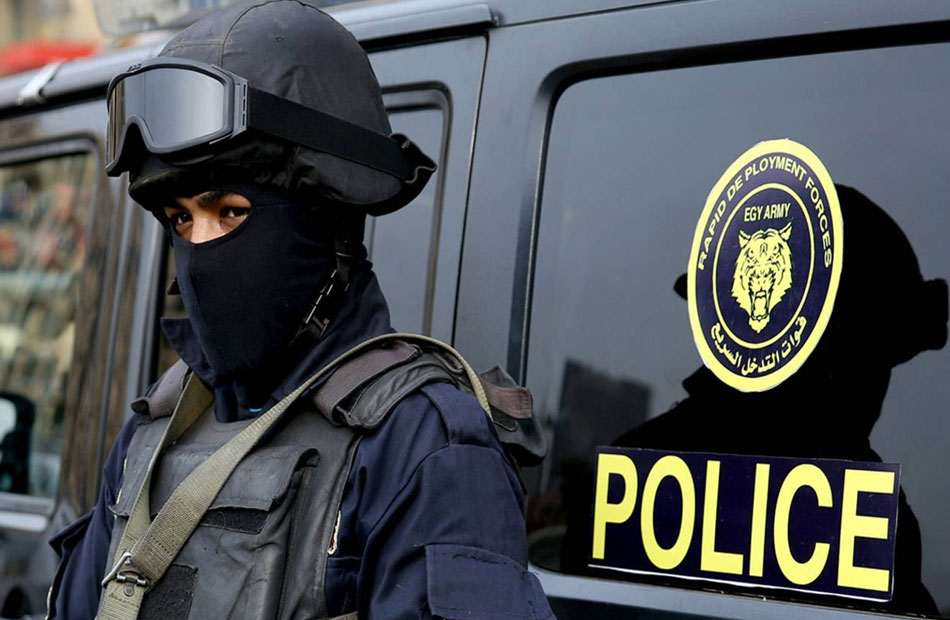 A new crime shakes Egypt.. A son slaughters his parents in Alexandria and runs away

The Criminal Investigation Department in Alexandria is conducting extensive investigations to arrest a person who slaughtered his parents inside their place of residence in the Hadra area in central Alexandria, and fled on the run.

According to Al-Ahram Gate, Alexandria Security Director, Major General Mahmoud Abu Omar, received a notification from the Bab Sharqi Police Department’s warden of a report that two bodies of an elderly man and his wife had been slaughtered inside their apartment without any traces of forcibly opening the apartment, and accusing their 40-year-old son of being behind the crime.

When the officers of the department’s detective unit moved to the scene of the incident, a man and his wife were found slain in their apartment, and by asking the deceased’s daughter, she stated that she had received a call from her brother’s wife that there was a problem with her parents and that he went to them while he was in a nervous and severe mood, and after that she sent her son to check on her parents After several attempts to contact them and her brother and she did not receive any answer, she was surprised that her son told her that her mother and father had been killed inside the apartment.

Eyewitnesses said that they saw their 40-year-old son leaving the house in the morning, with signs of confusion.

They added that their son was always traveling abroad and his wife was sitting with his father and mother and they were constantly arguing daily, then the wife moved to a new rental apartment and separated from them.

The eyewitness added that their son came from abroad about 4 months ago, and was in a daily quarrel with his father and mother, because of the inheritance, and his right to the apartment and inherited it from a plot of land in another governorate.

The imam of the mosque next to the victims' house said that the victim kept praying and was good with his neighbors.

One of the family's neighbors added that the incident occurred on Thursday morning, when the son was on a floor other than his place of residence, precisely at six in the morning, showing signs of confusion and wearing a plastic glove.

He continued, "In the afternoon, we heard the grandson of the two victims screaming in the street in front of the house... Grandfather and Tita were killed and the uncle of the one who killed them."

And the eyewitness continued, that the son of the victim in question does not show any signs of drug addiction, as circulated on social media, as he has been working abroad for a long time and returned to Alexandria months ago.

The Criminal Investigation Department of the Alexandria Security Directorate has formed a research team to apprehend the offender, find out the reasons for his perpetration of the incident, and collect evidence from the crime scene.