Brother of the “Ismailia crime” victim: Beheading my brother is an addict, not a psychopath

The family of the victim in the "Ismailia crime" revealed the details of the incident of his beheading by a person, in an incident that shook Egypt and provoked a state of terror in the region, yesterday, Monday. In the "Ismaili crime" incident 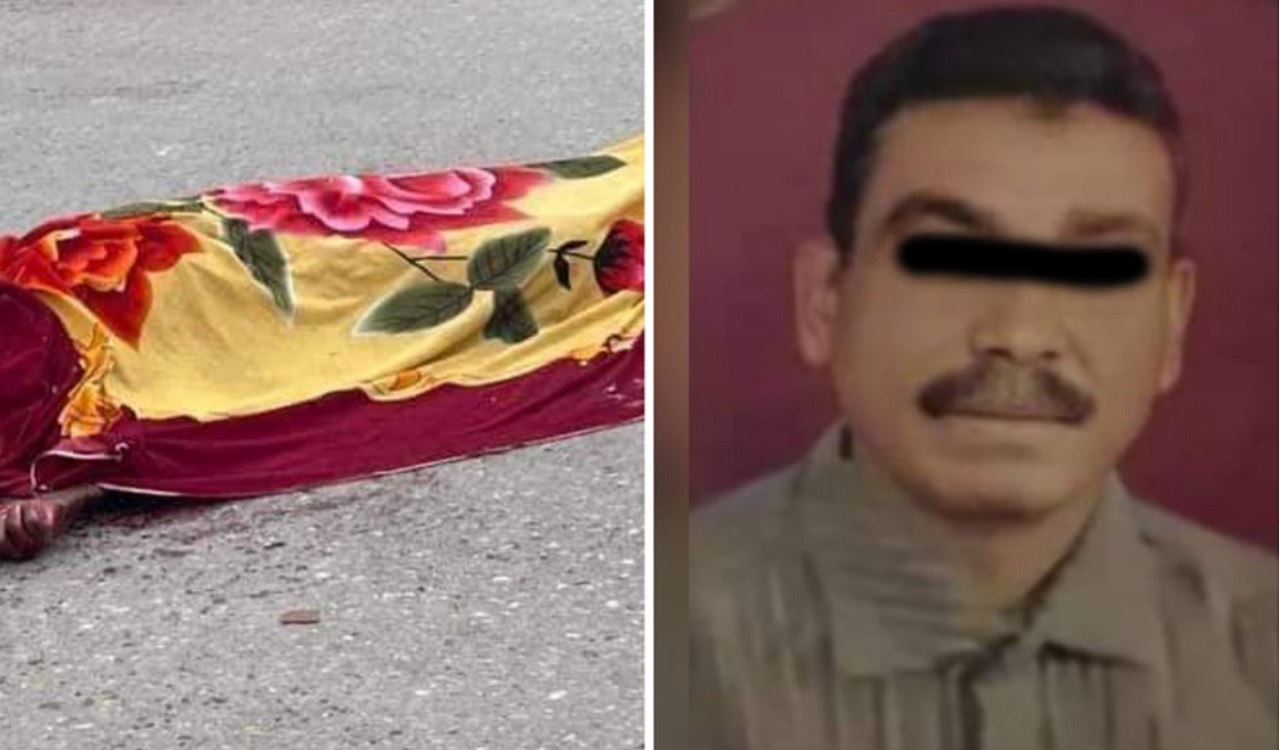 Brother of the “Ismailia crime” victim: Beheading my brother is an addict, not a psychopath

A picture of the victim and his body.

The family of the victim in the "Ismailia crime" revealed details of the incident of beheading by a person, in an incident that shook Egypt and sparked a state of terror in the region, yesterday, Monday.

During a telephone interview on the “Hadith Cairo” program, Hassan Diab, the brother of the victim in the “Ismailia crime” incident, Ahmed Diab, revealed the details of the incident of his brother’s beheading at the hands of a person, and said that they “will not accept condolences in the death of their brother before retribution from the killer.” And that his brother had nothing to do with the murderer, and this is what raises his astonishment about the murder," noting that "his late brother was 52 years old and had 7 children."

He continued, explaining: "My brother was sick with the liver, and there was no interest or dispute linking him with the killer," noting that "the killer was selling drugs and taking narcotic substances, not a psychopath."

He continued, "The killer came to the shop and came to my phone. My brother was killed, and I am surprised. The killer did this. Why did we not know anything, and my brother was coming down to bring supplies to his house, and the killer met him and assaulted him in the street."

In other television statements on the "Echo of the Country" screen, the victim's brother confirmed that "his brother was on his way to bring breakfast and bread to his family, and the accused blocked his way and killed him in this hideous way."

He explained that "he received a phone call after that, indicating what happened with his brother in a street, and that his brother, the victim, had a liver condition and supported 7 children, the youngest of whom is 5 years old," stressing that "there are no differences between his family and anyone else in Ismailia."

He added, "We considered the culprit one of us, and he wanted to sell old furniture and I would help him," noting that "he did not see his brother for a week, and he was working in the sale of bicycles, and he collected some old tools with the bike he owned and sold."

And he added, "The perpetrator was sitting with my brother two days ago, and he offered to buy some used furniture, and we considered him one of our children and our older brother was considered the one who raised him."

Currently, the Egyptian security forces are working to find out the real motive behind committing the accident, as they summoned a number of eyewitnesses and shop owners in the area to listen to their statements.

While the Egyptian Ministry of Interior confirmed in a statement that the killer was psychologically shaken and had previously been detained in a clinic for addiction treatment, and the Public Prosecution office, which took over the investigation, was notified.

The Public Prosecutor ordered the immediate completion of investigations into the killing of a victim and the injury of two others on the main road in Ismailia.