Actress Maria Kozhevnikova in the RT stream "Beautiful Russia boo-boo-boo" commented on the statement of rapper Alisher Morgenstern, who doubted the need to celebrate Victory Day. 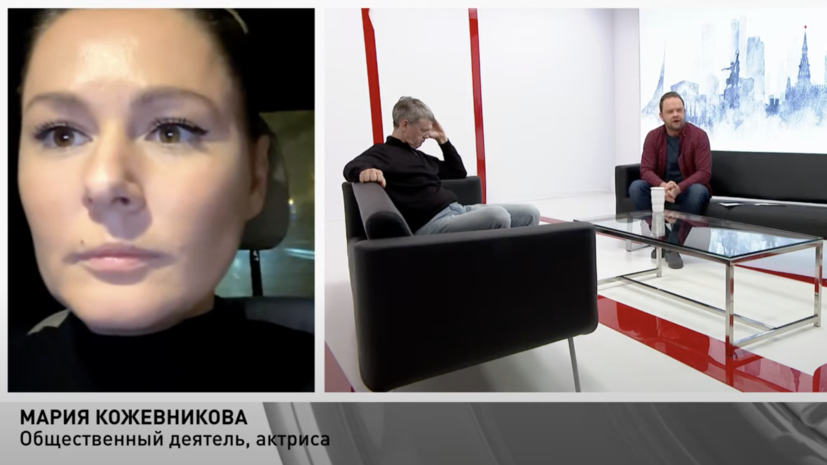 “Of course, when you hear that, everything inside you just shrinks.

Because we must understand ... if we have no past, then there will be nothing in the future, ”she said.

According to Kozhevnikova, she is offended that young people do not have the opportunity to communicate with the older generation.

She said that together with her grandfather, a war veteran, she wrote a book about his exploits.

The actress also shared what her grandfather told schoolchildren and cadets about the war.

On October 25, it became known that Morgenstern doubted the need to celebrate Victory Day.

Morgenstern's lawyer announced the rapper's readiness to explain his statement to the UK.