Actor Alec Baldwin fired a .45 Colt pistol loaded with a lead bullet in last week's accidental fatal shooting on the set of his movie ... 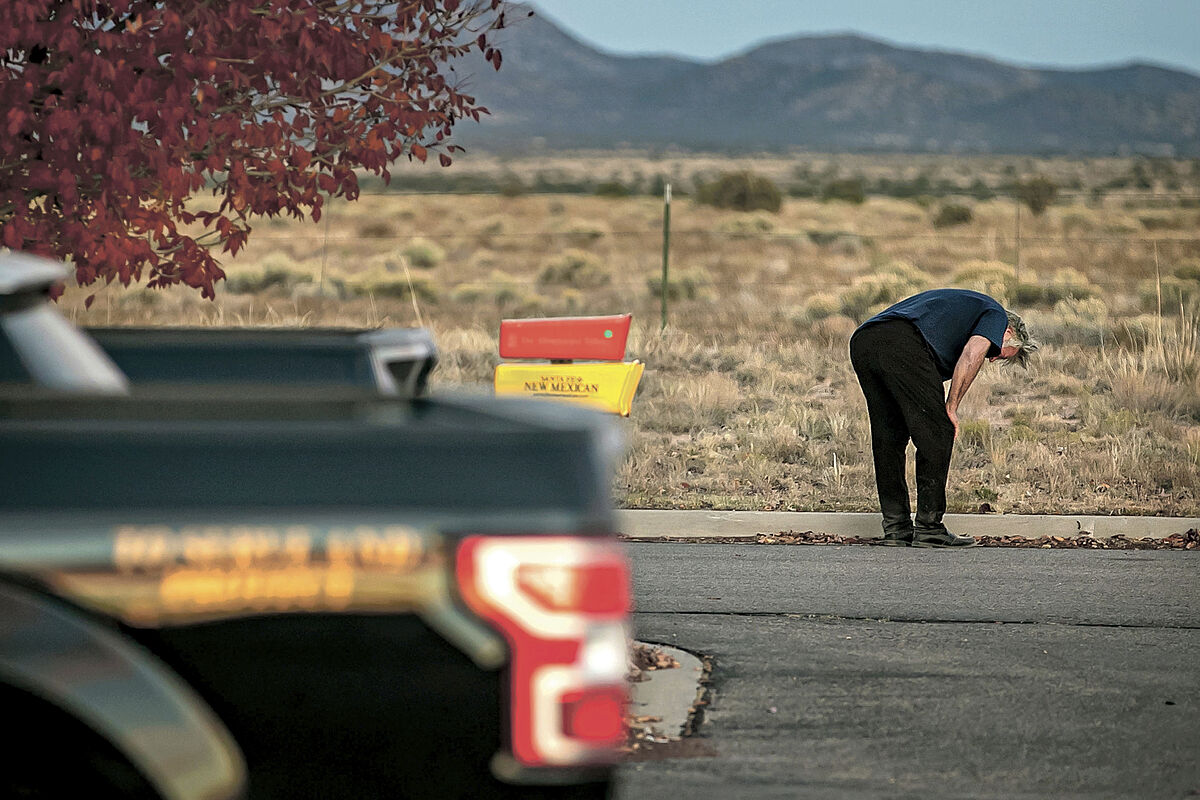 ' in New Mexico, where the filmmakers showed "complacency" in the safety of weapons, authorities said Wednesday.

told a news conference that,

although no charges have been filed, they are not ruling out that possibility

in Thursday's shooting in which cinematographer Halyna Hutchins died during a rehearsal.

, including three firearms, 500 rounds of ammunition, and various pieces of clothing and accessories in the ongoing investigation, with some evidence being sent to an

in Virginia. for your analysis.

"All options are on the table ... None have been ruled out at this time," Carmack-Altwies said of possible criminal charges.

used in the shooting, Mendoza said, and

have recovered the bullet from the shoulder of director Joel Souza

, who was wounded but later released from the hospital.

Mendoza said the same bullet appears to have hit Souza and Hutchins.

Mendoza said "possible additional live bullets" were recovered on set and will be analyzed by ballistics experts.

"It is suspected that a real cartridge was fired, but it was fired from the gun and caused injuries. That leads us to believe that it was a live cartridge," he said.

that are often used on film and television sets.

The sheriff said Baldwin has cooperated in the investigation.

"Obviously it's the person who fired the gun," Mendoza said.

"Right now, he is an active part of this investigation."

use of real weapons on a movie set

, the sheriff said, "I think the industry has had a safety record lately. I think there was some complacency on this set. And I think there are some safety issues that need to be addressed. addressed by industry and possibly the state of New Mexico. "

The death on the set has shocked Hollywood, sparking a

debate about security protocols in film and television

- including the advisability of banning certain types of weapons used as props - and working conditions in low-budget productions.

camera operators had left the set to protest working conditions

, according to the affidavit.

Authorities have said in court records that

from the film's assistant director, David Halls, who took it from a car used by

, employed to supervise firearms and their safety in a job called gunsmith.

, a Western film set in 1880 Kansas, and plays the outlaw grandfather of a 13-year-old boy convicted of an accidental murder.

near Santa Fe has been discontinued.

when the gun went off, according to court documents.

There are no video footage of the incident, Mendoza said.

The film's producers have hired the Jenner & Block law firm to investigate the shooting.

In a letter sent to the cast and crew Tuesday night, the film's production team said Jenner "will have complete discretion on who to interview and any conclusions they draw."

Brandon Lee's sister: "No one should kill themselves with a gun on set"