Signs in the nails that warn you of diabetes 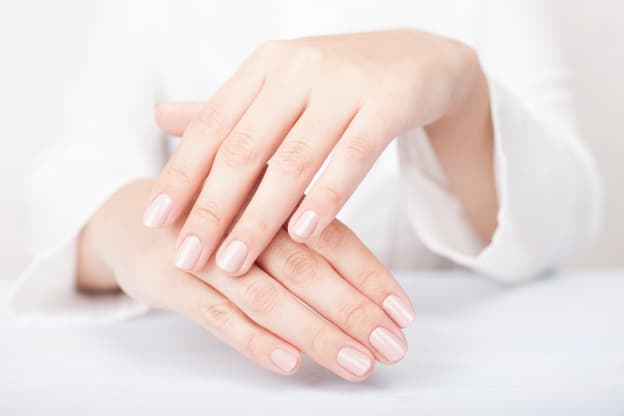 Signs in the nails that warn you of diabetes

And the British newspaper “Express” quoted Elizabeth Salada, from Diabetes UK, as saying that nails are often a window on your health, and many common diseases can appear through the appearance of the nails, and slight redness under the nails can be a symptom of a disease. diabetes mellitus;

And in one study published in Journal Dermatologic Therapy, researchers said that over time many diabetics develop yellow, thick, and sometimes brittle, jagged nails.

Moreover, diabetics are prone to injury around the nails, which makes good nail care crucial, because neuropathy - a medical term for nerve damage and blood sugar - increases the risk of infection, so experts advise diabetics to remove any Rough edges in the nails to avoid puncturing the adjacent skin.

It is noteworthy that type 2 diabetes is a common condition that causes blood sugar levels to rise significantly, and it can have symptoms such as excessive thirst, the need to urinate frequently, tiredness and fatigue, and it can also increase your risk of developing serious problems with your eyes, heart and nerves. The earlier diabetes is diagnosed and treatment started, the better.

Certain lifestyle habits, such as getting regular exercise and drinking plenty of water, can prevent diabetes or make it easier for people to live with it.