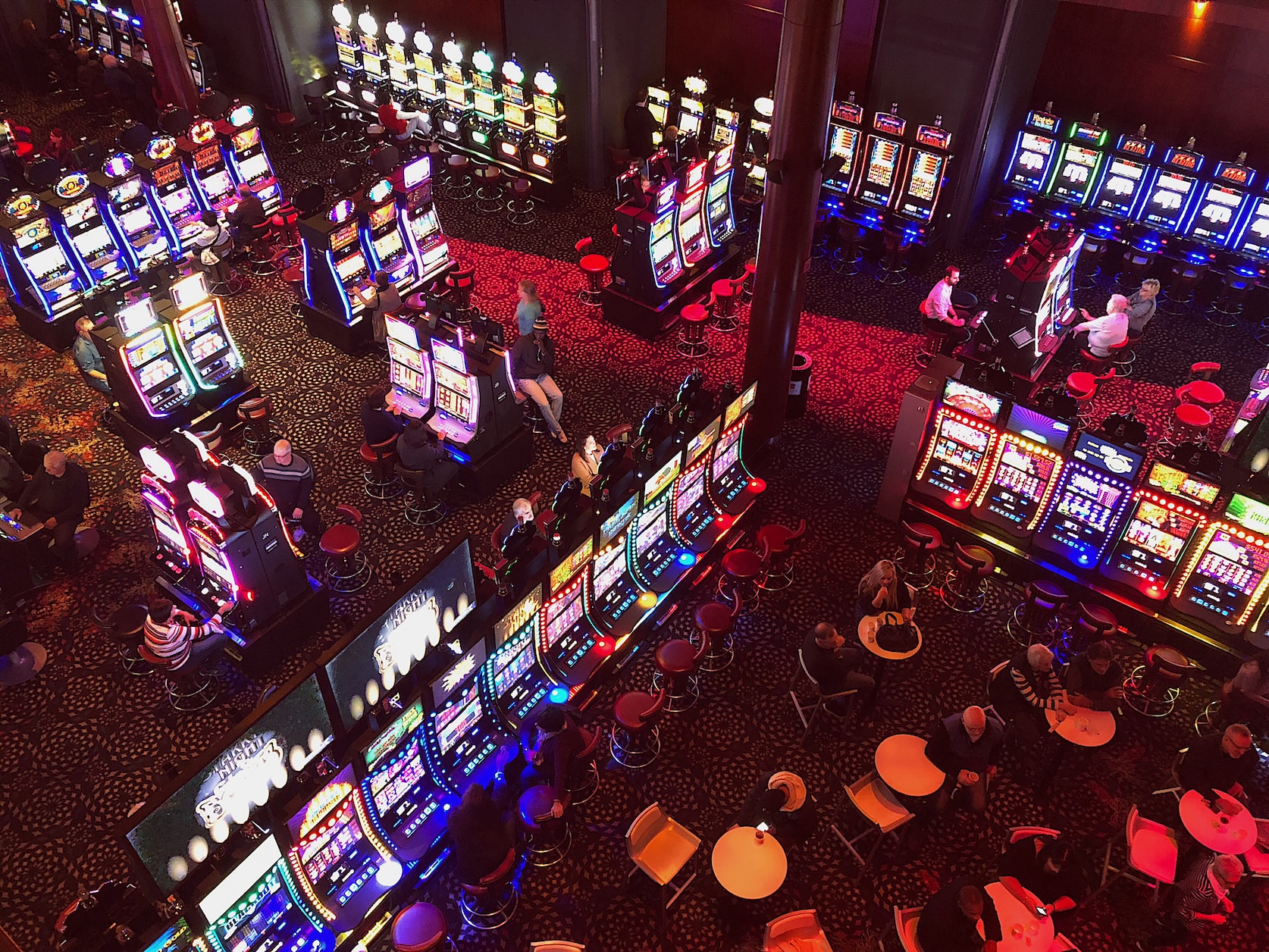 From the standard vending machine - drop a nickel and choose a product - to the invention that gave birth to a new sort of entertainment, slot machines have been present in the global society for longer than a century already.

Today, it’s hard to imagine a place without them, and not to mention that they always followed the current streams of society with their design, game symbolism, sound effects, and gameplay. Meaning that you can now see Batman, Ace Ventura, Bruce Lee, and even music bands like Motörhead or artists like Picasso being transformed into this game. Let’s see how it all happened to be.

Slot Machines Are More Available Than Ever

In 1894-5, a Bavarian-born Charles Fey from San Francisco created the “Liberty Bell”, the first real gambling machine that had three reels and five types of symbols that were sort of derived from what was the current pop culture - hearts, spades, diamonds, horseshoes, and eponymous bells (it’s the Wild West we are talking about!). That was just the beginning.

Since then, gambling machines took the world by the storm, resulting in unbelievable stats. As per Statista, in July 2020, there were 1,140,743 gambling machines in the casinos worldwide. And that only accounts for the land-based venues. In the online realm, casino game developers are busy as popcorn on the skillet, constantly dropping new titles, with greater designs, bigger prizes, and greater bonuses.

This on the one hand means that players have a lot of options to choose from - classic slots, multi reels, progressive, multi paylines, jackpots, mega spins, mobile versions, and many many more, and all of them are very carefully designed. On the other hand, this means the market is basically flooded, making it uneasy for punters to find slot machines with the best odds - and good winning chances are one of the most important features, no question about that.

What is more, as a player, you can really switch between the options, since providers cover almost every topic on Earth - cosmos, space travels, politics, movies, series, TV shows, Theaters, Wild West, eastern cultures, and exotic places are just some examples. And with amazing sound effects, you will be taken into the wildest places possible.

What’s your favorite book? TV Show? Culture? The popular band or musician you listen to? Enter the title in the Google Search, add the word ‘slots’ and you will surely be able to find a game related to your inquiry.

Here are some of the most influential parts of pop culture that inspired many famous slots titles.

Music makes us human, and no wonder why it managed to infiltrate into every single part of society. It is the reason why some movies and video games are better than others, why we love a certain coffee shop, and it moves the crowd so deeply that they are ready to cross long distances just to be able to listen to their favorite artist. Just remember how for New Year's 1994/5 Rod Stewart attracted more than 3.5 million people to his concert. Or how The Monsters of Rock festival in 1991, where Metallica and AC/DC were the headliners, had a crowd of more than 1.6 million people.

No wonder why many gaming studios rushed to honor their names, and why a casino industry joined this trend featuring artists like Metallica, AC/DC, Motörhead, Hammerfall, Megadeath, Jimi Hendrix, and many many more. So that now you can easily find Metallica Slots, for example, and enjoy their top hits while you spin the reels.

A similar thing happened with movies and TV shows. Some of the most-watched movie classics like Titanic, The Matrix, Star Wars, Lord of the Rings, also saw their transformation into slots games.

In The Lord of the Rings slots, for instance, you will frequently hear phrases like “One ring to rule them all”, together with movie inserts, and symbols like rings and Sauron’s eye.

When it comes to TV Shows, The Simpsons, and Friends have one of the most famous adaptations into the gambling world.

We know how big leagues like NFL, NBA, Premier League, World Cup, and NHL are. Take this into consideration - the 2021 Super Bowl had more than 96.6 million spectators, and yet it was one of the least visited events since 2007.

Therefore, you can easily find slots that feature your favorite sport, or sports league. In the case of the NFL, some titles are American Football Pokie, 1st Down, and similar.

Nothing speaks more ‘gaming’ than tech. Not only new technologies like AR, VR, and cloud gaming are bringing the casino industry, and especially its online part, to the next level, but tech also serves as an inspiration to gameplay and design.

Take traveling to space as an example - people dream of it, make movies, games, books, comics, TV series inspired by this topic. And casinos jumped right into that plane so that you won’t break a sweat looking for the space-inspired slots games, as titles like Aeterna, Alien Planets, and Interstellar Attack are just among the many.

People love slots games. They’ve always been easy and a great way to spend fun, not asking too much of you, but only adding to your entertainment time. Knowing that they come in various themes related to popular culture, it’s not difficult to understand why people love them so much.