Benin: 26 works of art soon returned after a special exhibition in Paris

The Quai Branly museum, which houses thousands of African objects partly looted during colonization, is exhibiting 26 works of art from Benin until October 31, before their return to this country, conc ... 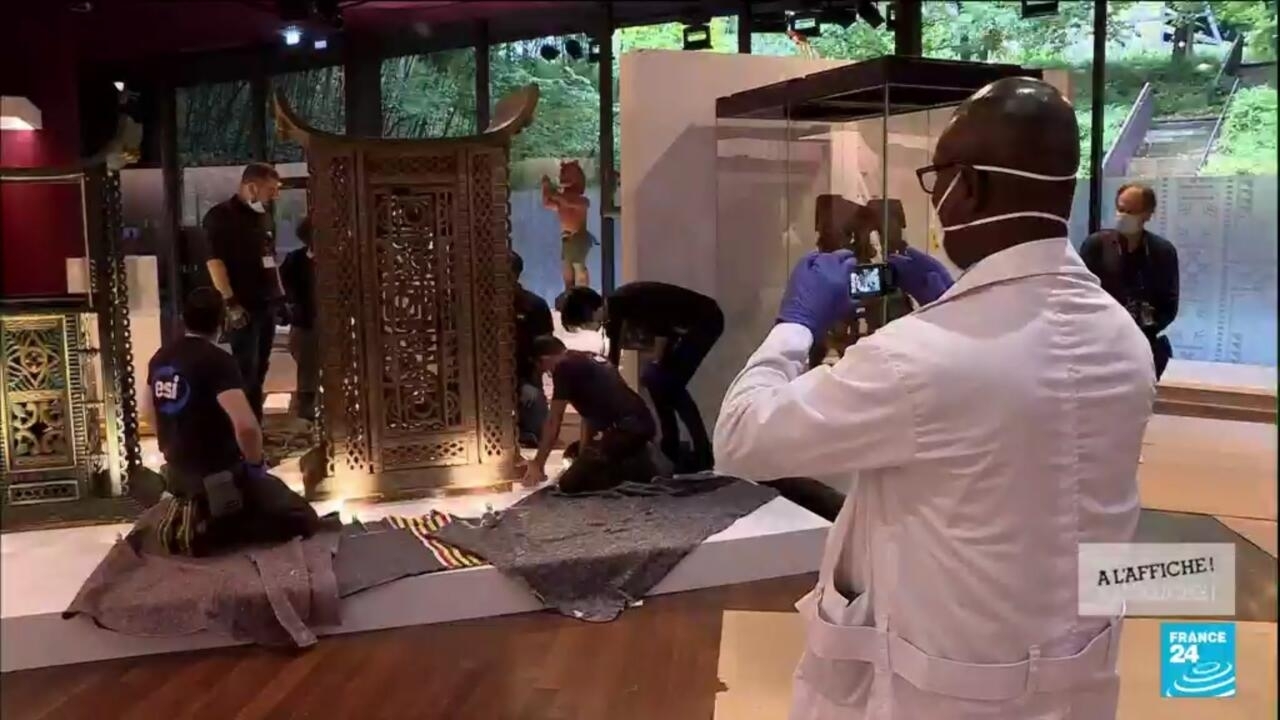 It was a commitment intended to open a new page in relations with the continent: during a speech at the University of Ouagadougou in November 2017, Emmanuel Macron had promised to make temporary renditions possible within 5 years. or definitive of African heritage in France.

On the basis of a report submitted by Senegalese and French academics Felwine Sarr and Bénédicte Savoy, he had decided to return 26 pieces, claimed by the authorities of Benin, from the Abomey treasure and kept at the Quai Branly-Jacques museum. Chirac, as well as the saber and the scabbard of El Hadj Omar Tall, requested by Senegal.

These works of art, totem statues from the ancient kingdom of Abomey as well as the throne of King Béhanzin, looted during the sacking of the Abomey palace by colonial troops in 1892, are currently the subject of 'a special exhibition in the Parisian museum where they belonged to the collections until now.