The Prime Minister of the Sudanese civilian government, Abdallah Hamdok, is now at his home, said a source in his services and a security source, without giving further ... 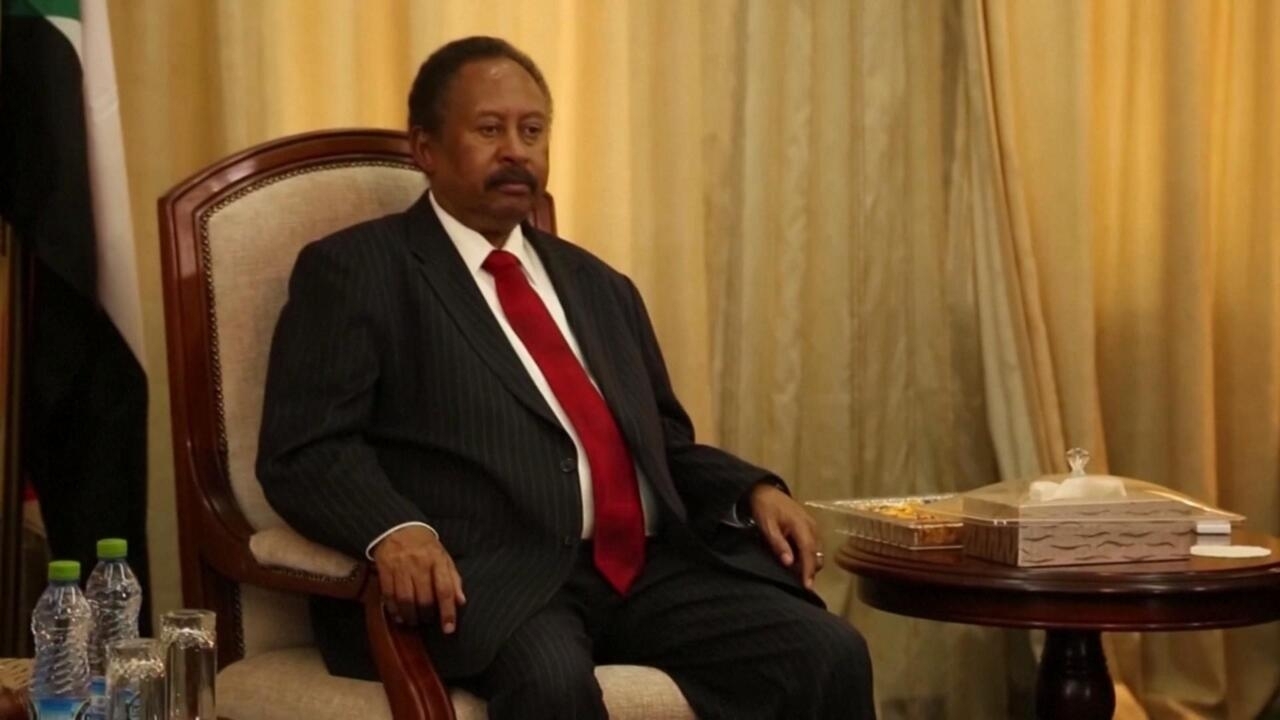 One year after the Kumba massacre in Cameroon, that of October 24, 2020. 7 students were killed in the classroom, in Kumba in the English-speaking region of southwestern Cameroon.

The perpetrators of the attack on the armed men are suspected of belonging to the English-speaking separatist movement in the northwest and southwest of the country.

A year later the families of the victims are devastated.

Nigeria has become the first country in sub-Saharan Africa to launch a digital version of its currency, the "eNaira", seeking to position itself in the face of the growing popularity of cryptoassets.

We will discuss the restitution of 26 works of art in Benin.

Statuettes, thrones and royal objects, which had been taken as spoils of war by the French troops in the palace of King Béhanzin in 1892. They will soon join the history museum of Ouidah.

The Quai Branly museum is rolling out the red carpet for the Republic of Benin this week, the head of state Emmanuel Macron will go there this Wednesday with his guest, the Beninese Minister of Foreign Affairs.