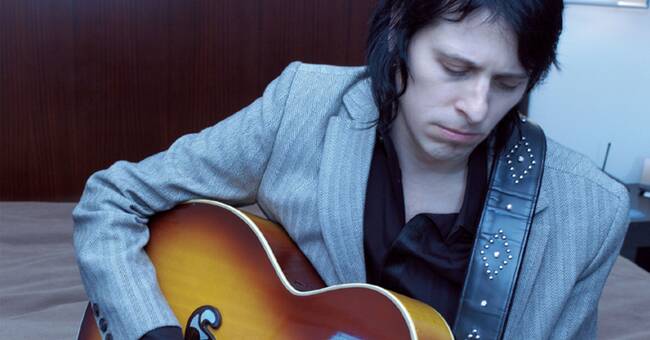 The allegations were made in an investigative report by the radio station KUOW in Seattle.

But Ken Stringfellow denies all allegations.

"I would never want to hurt someone I have a relationship with, sexually or otherwise," he said in a statement.

Band member Jon Auer quickly left the band after hearing one of the women's statements.

"What she described was incredibly offensive and made my attitude clear immediately," he says according to KUOW.

Drummer Frankie Siragusa left the band earlier this summer and now confirmed that it was due to the accusations.