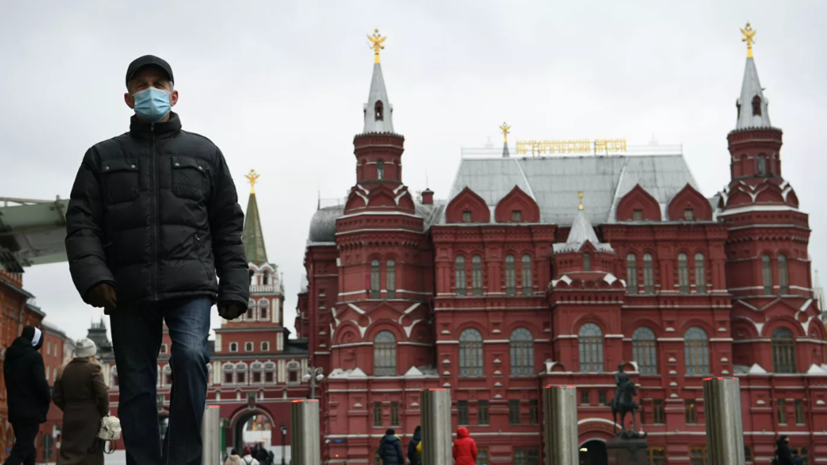 “The weather will be different.

Now it is more consistent with the end of November, because the temperature in Moscow dropped to -4 ...- 2 ° C, and the day will be rather cold.

The night will get a little warmer as one of the warm fronts approaches.

According to her, on Wednesday night will become even warmer.

During the day, cloudy with clearings, light rain in places.

In the following days, the weather will be determined by an area of ​​low atmospheric pressure, in places light rain during Thursday and Friday.

The warmest, most comfortable day will be Saturday, October 30, the weather will again be determined by the anticyclone, we will be in its warmest part, ”the expert added.

That is, the average daily air temperature will correspond to the first days of October, and not to the end, ”Pozdnyakova concluded.

Earlier it was reported that cloudy weather is expected in Moscow on Monday, October 25, the air will warm up to +5 ° С.