The World Urban Campaign, led by the United Nations, announced the selection of Dr. Mahmoud El-Borai, Vice President of the International Federation of Realtors and Head of the Middle East Center for Cities at the American University in Dubai, among 10 inspiring global leaders in the field of sustainable development, and awarded them the title of Changer 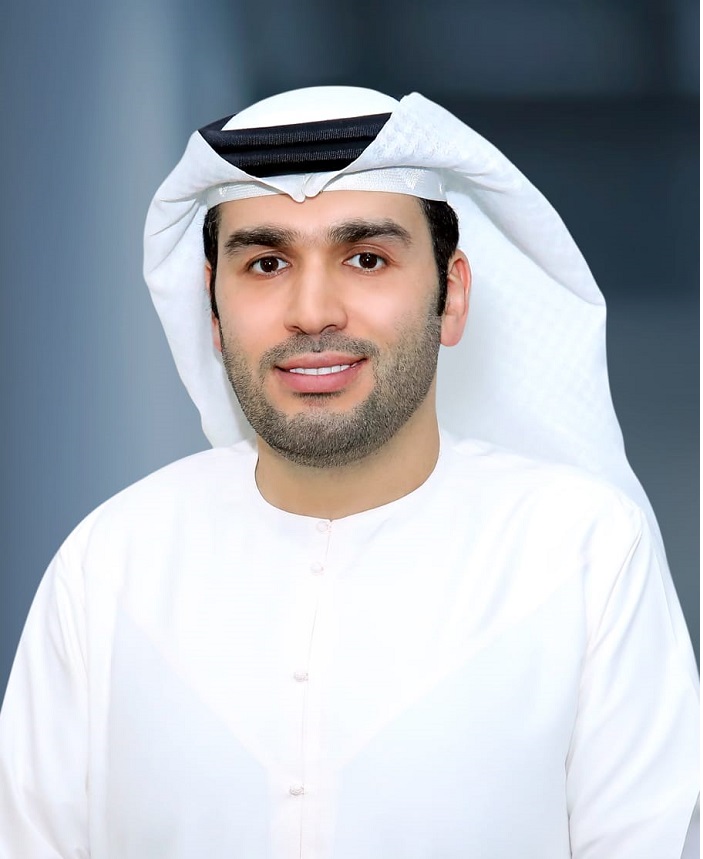 The World Urban Campaign, led by the United Nations, announced the selection of Dr. Mahmoud El-Borai, Vice President of the International Federation of Realtors and President of the Middle East Center for Cities at the American University in Dubai, among 10 inspiring global leaders in the field of sustainable development, and awarded them the title of City Changer.

Dr. Mahmoud Al-Borai, Vice-President of the International Federation of Realtors, stressed his commitment to the sustainable development goals and the basic elements to achieve them represented in the quality of life, flexibility in government and cost reduction, in addition to the role of technology, innovation, partnerships between different sectors and activating transparency and flexibility in building sustainable societies, which made the UAE proud. Honoring Dr. Mahmoud and awarding him the City Changer Award by the World Urban Campaign, this platform recognizes the people it describes as “city changers” for their outstanding contributions to addressing the challenges of climate change to lead the United Nations Climate Change Conference Cop 26 to achieve economic growth and build prosperous, sustainable and happy societies that exist on the human.

Dr. Mahmoud Al-Borai said: “The recognition of “City Changer” is very motivating and motivates me to show more effort and work with real impact to face these global challenges. I humbly dedicate this achievement to His Highness Sheikh Mohammed bin Rashid Al Maktoum and I would like to thank him for His continued support and encouragement for me to reach this great day.” Al Borai added, "This honor is added to the UAE's global balance in the field of investment in sustainable development, and its sponsorship of the largest exhibition concerned with sustainability, Expo 2020 is evidence of that."

The World Urban Campaign honored 9 other SDG activists from India, Germany, Paraguay and the United States of America for creating a strong list of 10 people they can count on to change cities. Since its launch in 2010, this platform has been instrumental in creating synergies between urban partners, promoting dialogue and advocating for the implementation of the New Urban Agenda. .

The mission of the World Urban Campaign in 2021 is to raise awareness of positive urban change for green, better climates, productive, safe, healthy, inclusive and well-planned cities. Besides these 10 individuals drawn from multiple countries, the campaign includes 172 partners and 266 aggregators of urban thinkers to drive change toward a better future together. Dr. Mahmoud El-Borai’s experience leading initiatives under the Sustainable Development Goals in the region will greatly assist him in contributing to the bigger picture of a sustainable and resilient world.

Dr. Mahmoud El-Borai holds multiple international positions in the field of sustainability and city planning, as he has served as the International Advisor to the United Nations Cities Program since 2014, Vice-President of the International Federation of Realtors, and a member of the Advisory Board of the Low-Income Housing Committee of the World Economic Forum. He previously held the position of Head of the United Nations Charter Network in the UAE in 2015, and represented the Middle East and North Africa in the Charter’s Advisory Committee, through which it launched regional initiatives based on the Sustainable Development Goals, including the Youth Ambassadors Program and the Platform for Women Empowerment and Sustainability Pioneers.

Dr. El-Borai founded the Middle East Institute for Sustainable Development in Geneva as a think-tank that works with stakeholders to support sustainable development goals in the Middle East, and serves as a senior advisor at the Dubai Real Estate Regulatory Agency and President of the Middle East Center for Cities at the American University in Dubai.

He obtained a Bachelor’s degree in Electrical Engineering and an MBA from Dubai, a Master’s in Real Estate from Singapore, a Master’s in Urban Management from London, and a Ph.D. in Business Administration from France.