The taste of the world - Recipes of life and cuisine by Édouard de Pomiane: a happy blend of good humor and humanity

At the same time, doctor, cook, radio host, bon vivant and lover of life, Édouard de Pomiane has combined his two passions all his life: gastronomy and science to the point, moreover, of… 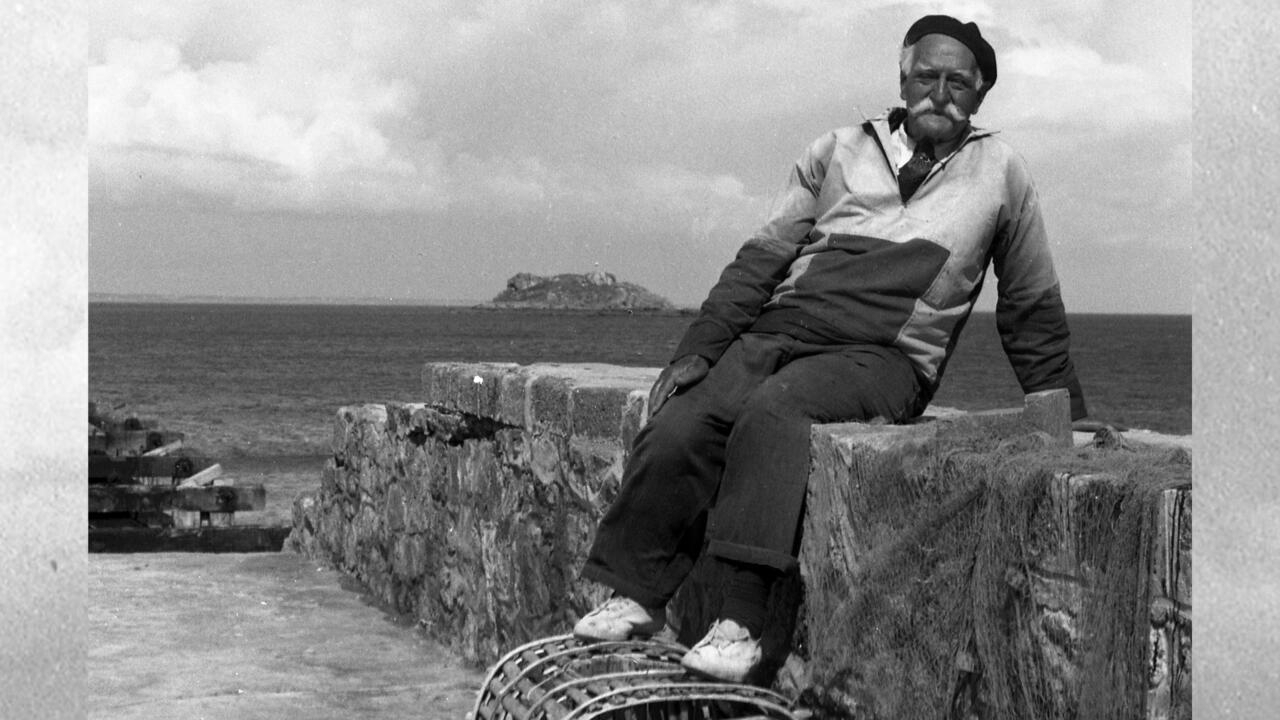 Édouard de Pomiane's recipes for life and cuisine: a happy blend of good humor and humanity

At the same time, doctor, cook, radio host, bon vivant and lover of life, Édouard de Pomiane has combined his two passions all his life: gastronomy and science to the point, moreover, of playing with this double face. calling himself for the doctor Édouard Pozerski and Édouard de Pomiane for the gastronome.

Born in 1875, in Paris, rue des Abbesses, at the foot of Montmartre to Polish parents who had taken refuge in France, Édouard Pozerski de Pomiane gave family cooking the letters of nobility that the gastronome hesitated to give it: the fire of everyday life and of love that make a trivial dish, a beautiful and large dish. First presenter of a cooking show on the radio, the doctor made an appointment every week at 8 p.m. for a recipe that looked like a story, told with humor and good humor, widely commented and applauded by listeners, by mail.

Curious traveler, athlete (he does boxing and cycling), violinist, painter, Polish by roots and souls, Édouard de Pomiane - the cook - has written twenty books, reflections of his time and extraordinarily avant-garde : from "Eating well for living well", published in 1922, to the kitchen in 10 minutes in 1930, cooking and restriction during the Second World War, 365 menus, 365 recipes, Édouard de Pomiane introduced himself as a friend putting, at the service of all, his knowledge, his experience his philosophy of life and a century later we thank him!

which republishes Édouard de Pomiane, in particular the very beautiful box set of chronicles made on the radio each week between 1923 and 1929 on radio Paris.

, chef, inventor of “Bistronomie” or tasty gastronomy at an accessible bistro.

"I see you ladies and gentlemen: some smile, others frown and accuse me of speaking too fast!"

Excuse me, I am only allowed to speak for 9 minutes, and I have so much to tell you!

I would like each of my words to tell you all the affection I have for the immense community of my listeners.

These nine minutes are overflowing minutes in which I would like to show you that cooking is a subtle art, an exact science, all that is most sacred in our family and national traditions. ”

Radio cuisine in extracts to listen to and savor

: documentary by Olivier Chaumelle, in the series on the history of cooking

- To watch for pleasure: Ginette Mathiot evoking on her book

, during the program "Apostrophes" by Bernard Pivot on the new kitchen

At the table with Pomiane

- Noël Chiboust and his orchestra

Around the sweet pepper, a Basque omelette and stuffed peppers.

The taste of the world

The taste of the world