Yemen: why the Houthis want to seize the city of Marib at all costs

The Houthi rebels are maintaining pressure on the town of Marib, the last government stronghold in northern Yemen, which they have almost completely surrounded at the cost of numerous losses and ... 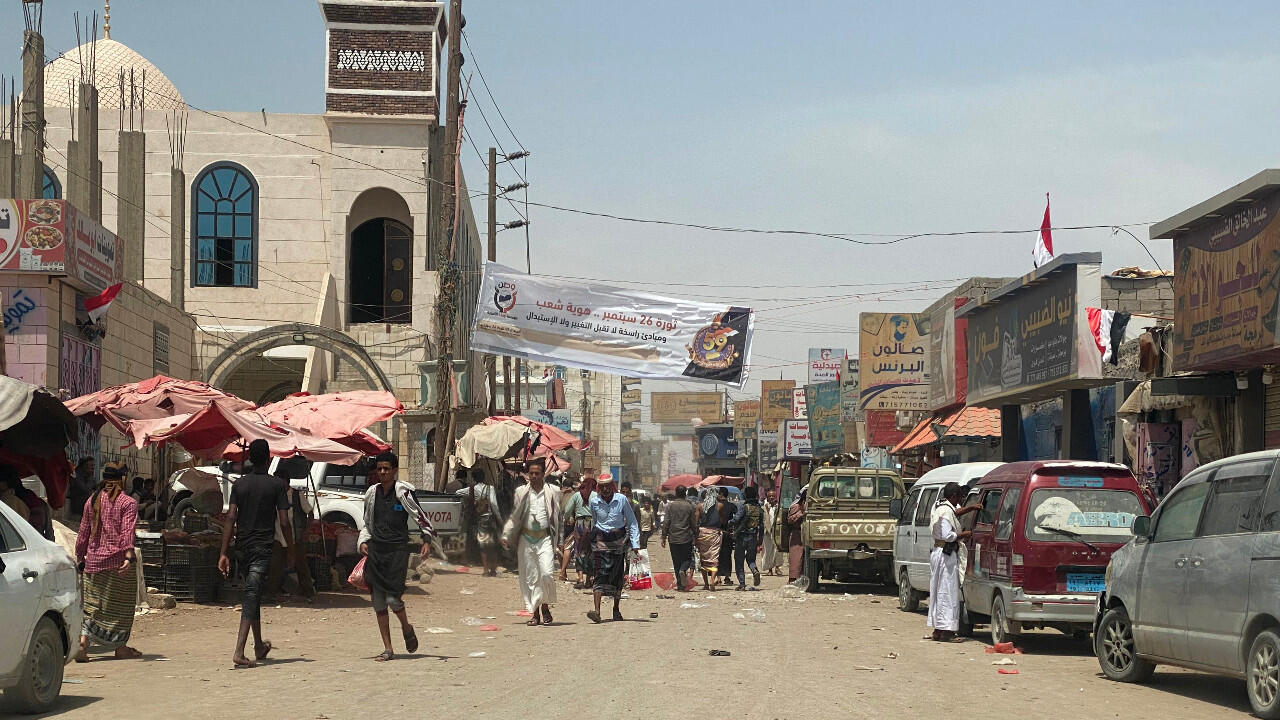 The last government stronghold in northern Yemen, the city of Marib, located more than a hundred kilometers east of Sana'a, has been at the heart of a bloody battle since February between loyalist forces supported by the Saudi Arabia and an alliance of tribal militias with Iran-backed Houthi rebels.

In recent days, the international coalition led by Riyadh has been announcing heavy tolls in the rebel ranks on a daily basis.

According to her, the raids killed more than a thousand Houthis in this area, where they managed to gain ground.

"This is the great Houthi offensive, the coalition repeats that its bombings kill about 150 people a day, these are figures that may be exaggerated, but these are figures that say there are offensives very real in progress ", indicates to France 24 Quentin Müller, one of the only French-speaking journalists to have recently covered the front in Yemen, precisely in the area of ​​Marib.

"While the fighting intensified at the start of the year, the Houthis have entered a very aggressive offensive phase since the beginning of September which has enabled them to record advances in the south of the city, particularly in the governorates of Shabwa and 'Al-Bayda,' he adds.

Result: Marib is almost completely surrounded, from north to west, and south now, "except for a road to the east which leads to Hadramaut".

A sign of the vital and strategic importance of this road, it is secured by around forty checkpoints, specifies the independent journalist.

Marib, the last loyalist stronghold in the North.

"It is the only way to resupply the loyalist forces with food and weapons, and therefore the only way out for the population in the event that the rebels manage to take the city."

The escalation in violence has raised fears of a humanitarian catastrophe for the more than two million people who have fled to this region to escape fighting in other parts of the country.

On September 10, the new UN envoy, Hans Grundberg, said the Houthi offensive in Marib "must end".

"Civilians (...) live in constant fear of violence and further displacement," he said.

On Wednesday, the UN Security Council called for "de-escalation" in Yemen, in a unanimously adopted declaration, in order to counter "the growing risk of large-scale famine" in the country where the fighting have killed around a thousand people in recent days.

It is necessary to have "a de-escalation by all, including the immediate end of the offensive led by the Houthis in Marib", underline in their text the 15 members of the Council, by demanding "an immediate national ceasefire "and condemning the" recruitment and use of children and sexual violence in the conflict ".

"The last symbol of resistance"

The fact remains that so far the rebels, who conquered the capital Sanaa in 2014 and most of the north of the country, do not seem inclined to stop their offensive on Marib.

"If ever the Houthis were to seize Marib, located in a region where most of the country's hydrocarbon resources are found, they would bring down the last unified military stronghold against them, while the coalition has invested heavily in its defense. , says Quentin Müller. The city is indeed the last symbol of the resistance of the tribes, the army and the coalition, which are relatively united in this war against the Houthis, whereas on other fronts it is not not always the case. "

In addition to the symbol and the possible takeover of the oil resources of this region, which is also home to some of the most important monuments of the ancient Kingdom of Sheba, the Houthis are mainly seeking to strengthen their position in the peace talks. .

"The rebels have put all their weight in this battle because they have every interest in seizing the city as part of future peace talks or possibly a future partition of the country because the government will have nothing to do with it. to argue during negotiations. "

And for good reason: Marib has become somewhat of the "informal capital" of the government - which was expelled from Aden by the separatists - and part of the Ministry of Defense was transferred there.

His loss would be another snub for the loyalists - and for Riyadh.