It will be Sweden's Oscar contribution

Three candidates had the chance to become Sweden's Oscars. Now it is clear that it will be Ronnie Sandahl's football drama Tigers who will compete for an Oscar for best international film. 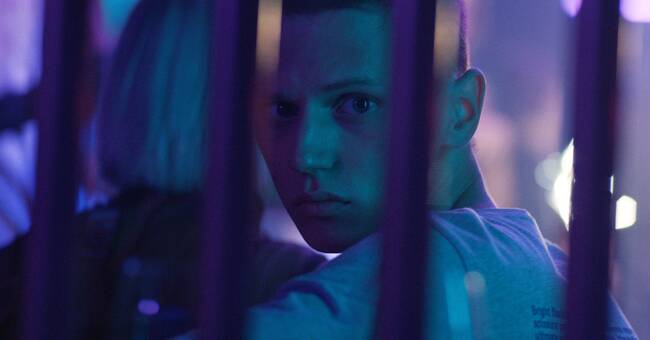 Ronnie Sandahl's reality-based football drama Tigers is about the 16-year-old talent Martin who is sold to an Italian big club, a boy's dream that turns into a nightmare.

The film is based on Martin Bengtsson's autobiographical book In the Shadow of San Siro and is described as an arthouse film about football by Kulturnyheter's film critic Fredrik Sahlin who praises the film.

The film has been awarded at the Gothenburg Film Festival, where it won both the award for best Nordic film and the film's main character Erik Enge was crowned best actor.

The Swedish Oscar Committee had selected three candidates who had the chance to become Sweden's Oscar contribution.

Last year, Amanda Kernell's Charter was nominated, which in the end was not selected for the gala.

The winner was then Danish En runda till.

The latest Swedish film to be nominated was Ruben Östlund's The square 2017.

The Oscars will take place in Los Angeles on March 27 next year.