For the first time, surgeons have transplanted a pig's kidney into a human without the recipient's immune system rejecting the just transplanted organ, a major advance that could eventually alleviate a severe shortage of transplant-ready human organs. The surgery performed at Langone Medical Center included 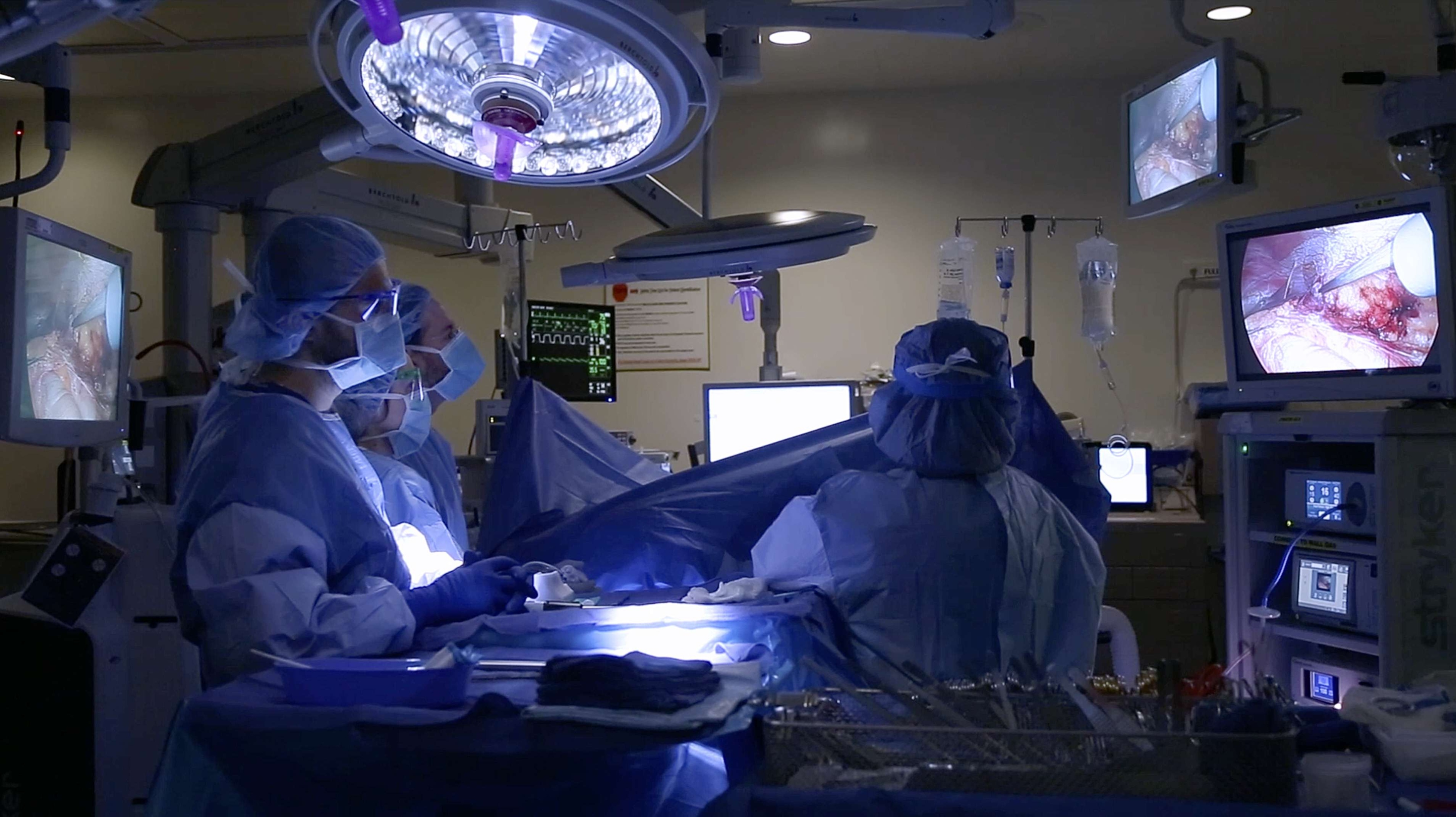 For the first time, surgeons have transplanted a pig's kidney into a human without the recipient's immune system rejecting the just transplanted organ, a major advance that could eventually alleviate a severe shortage of transplant-ready human organs.

The surgery, performed at New York University's Langone Medical Center, involved a pig whose genes had been modified so that its tissues no longer contained a molecule known to be likely to prompt the body to reject the transplanted organ.

Researchers told Reuters that the kidney recipient was a brain-dead patient who showed signs of impaired kidney function, and her family agreed to the experiment before she was removed from the life support machines.

Over the course of three days, the new kidney was attached to the patient's blood vessels and preserved outside her body, allowing the researchers to manipulate it directly.

Robert Montgomery, the transplant surgeon who led the study, said the results of the transplant kidney function tests "appeared to be fairly normal".

He added that the kidney administered "the amount of urine you would expect" from a transplanted human kidney, and there was no evidence of the strong early rejection we see when transplanting unmodified pig kidneys into non-human primates.

Montgomery said the recipient's abnormal creatinine level, an indicator of poor kidney function, returned to normal after the transplant.

About 107,000 people in the United States are currently awaiting organ transplants, including more than 90,000 awaiting kidney transplants, according to the United Network for Organ Sharing. Average waiting times for a college are three to five years.

Researchers have been working for decades on the possibility of using animal organs in transplants, but the hurdle was how to prevent the human body from immediately rejecting the transplanted organ.

Montgomery's team hypothesised that eliminating the pig's carbohydrate-receptive gene that causes rejection would prevent the problem.

This gene is a sugar molecule called alpha-gal.

The genetically modified pig, called JAL SAFE, was developed by United Therapeutics Corp's Revivor unit and approved by the US Food and Drug Administration in December 2020 for use as a food for meat allergy sufferers and as a potential source of human treatments.

The FDA said medicinal products developed from pigs will still require specific approval from pigs before they can be used in humans.