Lebanon: Parliament confirms the holding of legislative elections at the end of March

Originally scheduled for May, the next parliamentary election in Lebanon will finally be held on March 27, parliamentary sources confirmed on Tuesday. A new electoral meeting, at a time when the ... 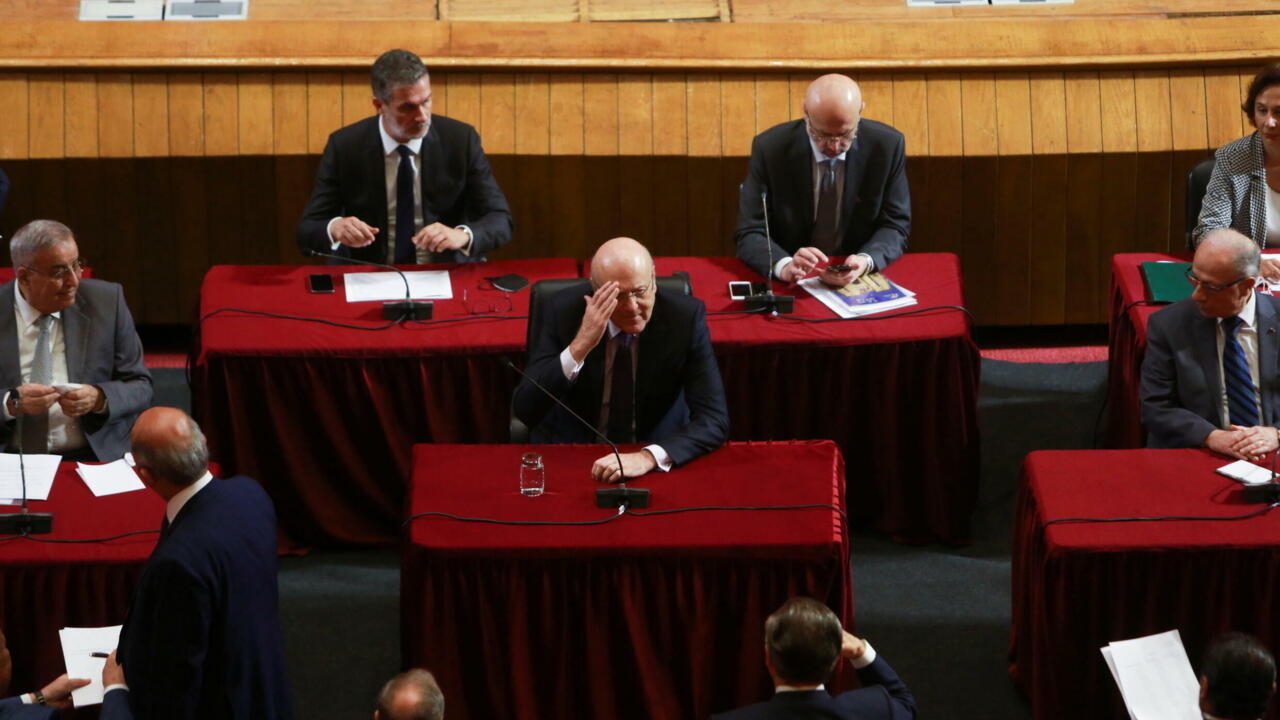 The information was confirmed by parliamentary sources: the Lebanese Parliament voted on Tuesday, October 19, to hold legislative elections on March 27.

These elections were originally scheduled for May but an earlier date was chosen so as not to conflict with the Muslim fasting month of Ramadan.

Prime Minister Najib Mikati's government will therefore only be in office for a few months, even as it tries to agree on a financial recovery plan with the International Monetary Fund (IMF).

Once a new parliament is elected, Najib Mikati will rule on an interim basis until a new prime minister gains the confidence of parliamentarians and is tasked with forming a new government.