Actor Kim Seon-ho, who was designated as 'Top Actor K', who was caught up in controversy over his personal life, made a statement. On the 19th, Kim Seon-ho's agency, Salt Entertainment, said, "We sincerely apologize for not being able to give you a quick position." 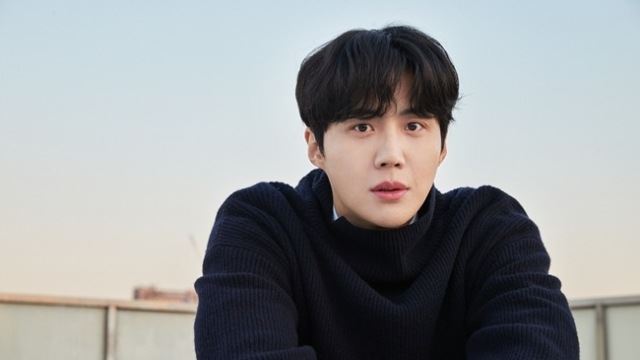 Actor Kim Seon-ho, who was designated as 'Top Actor K', who was caught up in controversy over his personal life, made a statement.

On the 19th, Kim Seon-ho's agency, Salt Entertainment, said, "We are sincerely sorry for not being able to give you a quick position." I beg you," he said. He added, "I sincerely apologize for causing concern with bad things."

On the afternoon of the 17th, an article titled 'I am accusing the double and shameless reality of the popular actor K' was posted on an online community. Writer A, who revealed that he was actor K's ex-girlfriend, complained that actor K conciliated an abortion and pretended to be married, saying, "He is in a state of severe mental and physical trauma due to his subhuman behavior."

After Mr. A's revelations, speculation continued as to who the actor K was. Among them, Lee Jin-ho, a YouTuber from the entertainment department, posted a video mentioning the real name of K-actor Kim Seon-ho. Lee Jin-ho claimed, "I got information in early October that Kim Seon-ho is struggling with his ex-girlfriend's problem."

After Lee Jin-ho identified Kim Seon-ho as the K actor, the wave got bigger.

Many media cited the contents of the YouTube broadcast and published articles mentioning Kim Seon-ho's real name as a K actor.

But the company was quiet.

Meanwhile, the advertising industry was the first to move.

From the afternoon of the 18th, some of the brands that used Kim Seon-ho as a model began to respond quickly by erasing Kim Seon-ho's face on SNS and changing the appearance advertisement video to private.

And after a day and a half after the controversy broke out, an official position was released from the agency around 9 am on the 19th.

However, the position presented by the agency is an ambiguous position, saying that it is still 'finding the facts' without affirming or denying this controversy.