Learn about the wealth of Bill Gates' daughter and how she met her Egyptian groom, Nael Nassar!

&nbsp;The 25-year-old American Jennifer Gates is known as the daughter of billionaire Bill Gates from his ex-wife Melinda, and she is obsessed with the world of horses. Egyptian 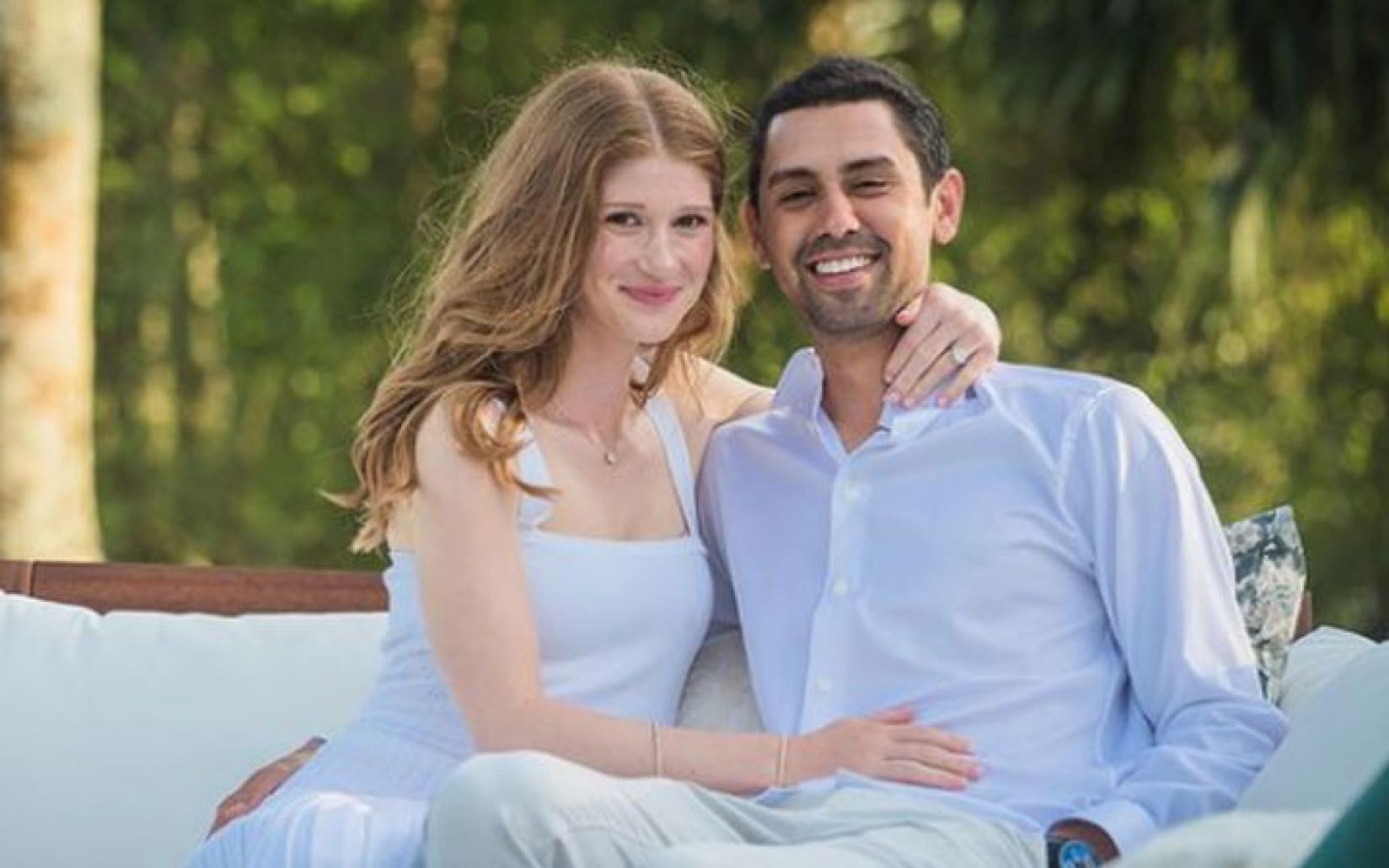 Learn about the wealth of Bill Gates' daughter and how she met her Egyptian groom, Nael Nassar!

The 25-year-old American Jennifer Gates is known as the daughter of billionaire Bill Gates from his ex-wife Melinda, and she is also obsessed with the world of horses.

These days, the media are talking extensively about Jennifer, after her marriage ceremony (which took place two days ago) to the 30-year-old Egyptian youth, Nael Nassar.

According to Celebrity Net Worth, which specializes in celebrity news and the world's richest people, Jennifer's net worth is $20 million.

The billionaire's eldest daughter, Bill, is also set to inherit a portion of her father's fortune.

In 2017, Gates announced that all three of his children, Jennifer, Phoebe and Rory, would receive $10 million each, with the remainder of his money going to the family foundation.

However, after Bill and Melinda's divorce in August 2021, experts are likely to see some changes in the children's inheritance.

It is noteworthy that Jennifer Gates was born on April 26, 1996, and is described as a "brilliant jockey", as she began riding horses when she was no more than 6 years old.

Jennifer graduated from the prestigious Stanford University in 2018 in human biology, and took a year off before deciding to enroll in medical school.

The story of the Egyptian Nael and Jennifer Catherine, the daughter of American billionaire Bill Gates, aroused the interest of the pioneers of Arab social networking sites, especially the Egyptians, who asked: Who is the Egyptian knight who kidnapped the heart of Gates' daughter?

Jennifer and Nael's relationship began in early January 2017. The two lovers share many hobbies, the most important of which are horses and equestrian racing.

They both graduated from the prestigious Stanford University.

Nael Nassar is a young man from an Egyptian Muslim family who lived in Kuwait, then traveled to the United States of America and settled in Chicago. He speaks French and English fluently in addition to Arabic.

Although Nael was born in the US state of Chicago in 1991, he grew up in Kuwait after his parents decided to settle there in the 1990s, according to the American newspaper, The People.

At the age of five, Nael showed a great passion for horse riding and became a skilled knight in jumping barriers at the age of ten.

As an expression of his pride in his origins, he participated in many competitions in the name of Egypt, and won first place in the World Equestrian Games Championship in 2014 and 2017.

In 2013, he won a huge prize of one million dollars, as well as winning first place in the Wellington Championships in the United States of America.

From here, he met the daughter of the American billionaire, whom Fares saw in her dreams, and a friendship developed between them that lasted for years before turning into a love story and culminating in a marriage proposal.

In February 2017, the story of the two young men grabbed the headlines, because of the photos they shared on social media for their various visits to tourist sites around the world, including the Egyptian pyramids.

According to the BBC, it is not known how much wealth Nael owns, other than the financial prizes he obtained through equestrian competitions.

But some American newspapers estimated his fortune at about $ 75 million, which is the result of his partnership with the CWD Foundation, which specializes in the equestrian field, in addition to the wealth of his family.

The young Egyptian also owns a stable of some of the most prestigious horse breeds.