Covid-19: is the epidemic returning to France?

Evacuated during the summer months thanks to a frank and continuous reduction in the number of contaminations, the question of a rebound of the epidemic arises again at the beginning of autumn. Guest from Europe 1, Monday noon, epidemiologist Philippe Amouyel takes stock of the various indicators. 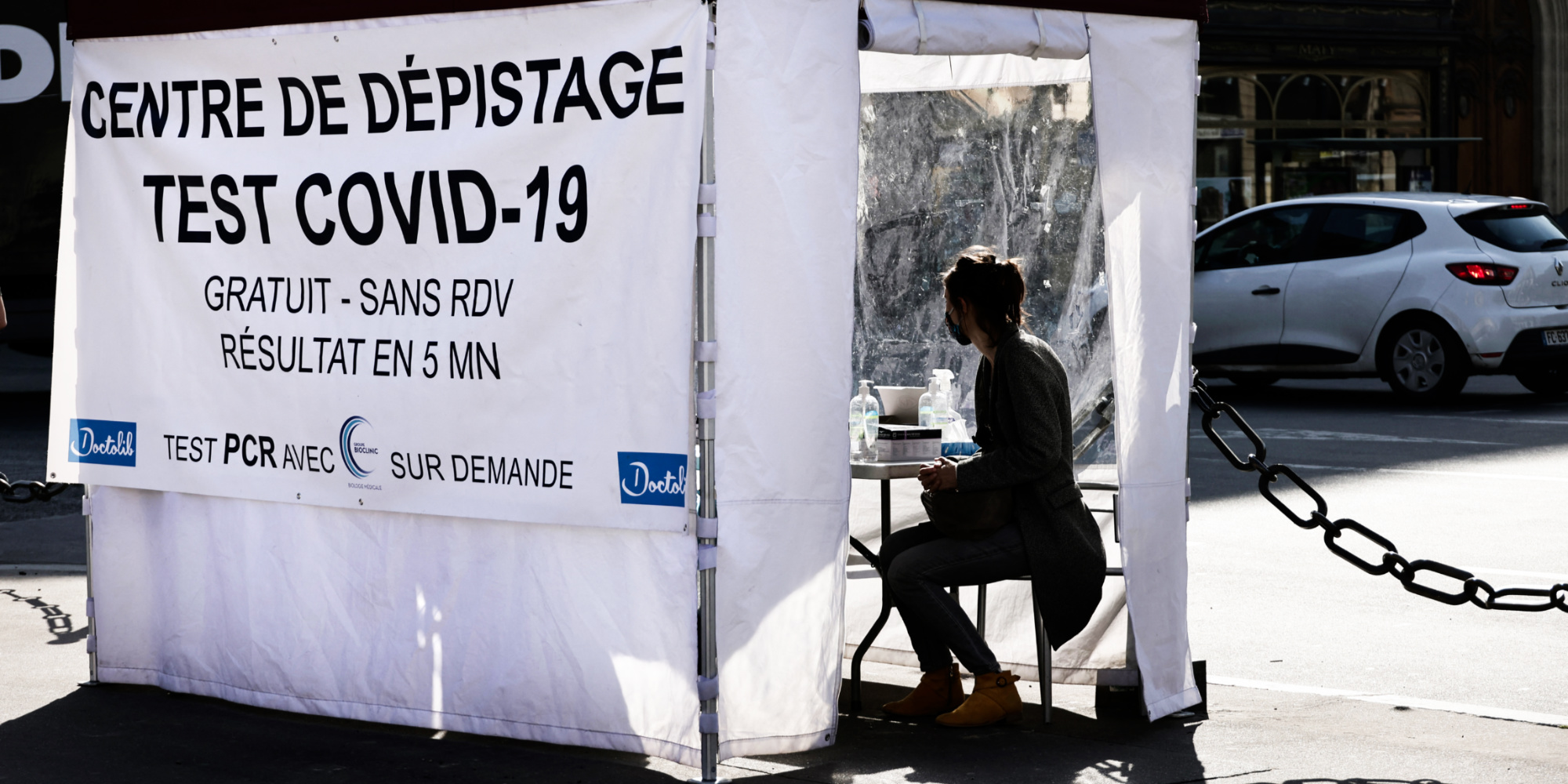 Evacuated during the summer months thanks to a frank and continuous reduction in the number of contaminations, the question of a rebound in the epidemic arises again at the beginning of autumn.

Will France face a new wave of Covid-19?

This question is now more acute, because the figures are not as good as they were a few weeks ago.

Thus, the number of cases is on the rise, for the first time since this summer, with an increase in the incidence (cases per 100,000 inhabitants) of 43 during the first week of October, against 46 last week.

"For now, we still remain below the alert threshold, less than 50 on average in France", nuance Philippe Amouyel, professor of public health at the University Hospital of Lille and guest of Europe 1, Monday.

"For now, the epidemic is under control"

"For now", therefore, "the epidemic is under control", reassures the epidemiologist. "The trend has fallen. And as we are largely less than 5,000 cases per day, we can control, test, control, isolate," says the specialist, while the number of people admitted to intensive care and dead from the epidemic has continued to decline since the end of August.

But how to explain this (slight) rebound in contamination when the population is increasingly vaccinated (75.8% of the population has received at least one dose of vaccine, Covid Tracker poster)?

Two reasons for what at first glance seems a paradox, says Philippe Amouyel.

The first is "that there is still a small fraction of the fragile population which is not yet vaccinated", according to the professor, according to whom "we should accelerate" the vaccination of people at greater risk.

The importance of barrier gestures

The second is that "the transmission of the virus still exists in children, because children are not vaccinated, and we can therefore indeed have an increase in the number of cases", insists the epidemiologist.

"We absolutely must reduce this circulation and for that, we still have the barrier measures that must not be relaxed, the mask, the health pass and, of course, the third dose for those who need it."