Bob Sinclar recounts his first meeting with Belmondo, who inspired his nickname

DJ Bob Sinclar, whose real name is Christophe Le Friant, owes his name to a character played by Jean-Paul Belmondo in the film &amp; quot; Le Magnifique &amp; quot ;. If he rubbed shoulders with him on numerous occasions, the DJ remains marked by his first meeting with the actor who was made "strangely", as he tells it in the show "Culture" Media ", Monday, on Europe 1. 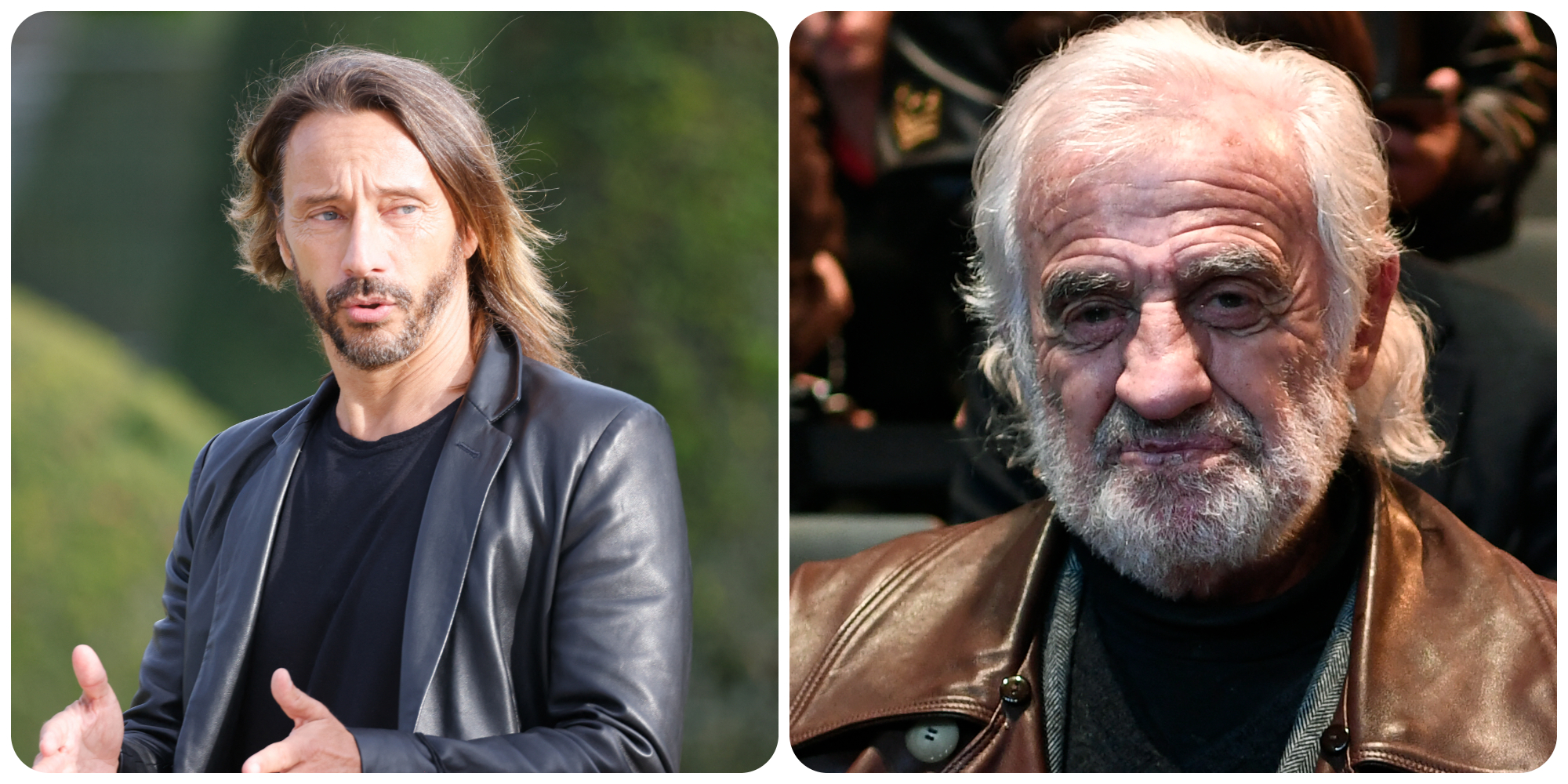 DJ Bob Sinclar, whose real name is Christophe Le Friant, owes his name to a character played by Jean-Paul Belmondo in the film "Le Magnifique".

If he rubbed shoulders with him on numerous occasions, the DJ remains marked by his first meeting with the actor who was made "oddly", as he tells it in the program "Culture Médias", Monday, on Europe 1 .

His career is forever associated with that of Jean-Paul Belmondo.

DJ Bob Sinclar, whose real name is Christophe Le Friant, owes his pseudonym to a character played by the famous actor, who died last September, in the film

, released in 1973. In this feature film directed by Philippe de Broca , Jean-Paul Belmondo has the role of a writer, François Merlin, who invents the character of Bob Saint-Clar.

"He lives his dreams through" the latter, underlines the DJ, who returns, in the program

, on his first meeting with the actor.

"I was in Spain, and I was told he wanted to see me in Cannes"

"I had the chance to meet him," recalls the DJ.

"It happened a little weird. A friend of his was taking care of him after his illness, and he called me one day. I was in Spain, and he said to me: 'Tomorrow, Mr. Belmondo wants to have lunch with you on the beach in Cannes, so you have to be there at noon '", says Bob Sinclar, who at the time remembers having" almost been rude ".

But the request was very real.

"His friend told me that Jean-Paul Belmondo had seen a plane pass with my name, Bob Sinclar, (announcing me) tonight in a club in Cannes, so he would like to have lunch with me. It was the next day, I was like crazy, ”he smiles.

"As if we had known each other for 30 years"

The DJ naturally accepted this unexpected request from the actor. “I didn't sleep at all. I took a plane, I arrived at noon in Cannes, and I had lunch with him. There was Charles Gérard, and it was like we had known each other for 30 years, ”recalls Bob Sinclar. The artist then multiplied his meetings with Jean-Paul Belmondo, with whom he had become very close.

"We continued to see each other. There were meetings like that in the summers, in the winter. We went to have lunch and dinner together. There were always a lot of young people with him, whether it was Guillaume Canet, Gilles Lellouche ... He liked to organize things, ”says the DJ.

But was Jean-Paul Belmondo listening to his music?

“No, I don't think so, but that's okay,” laughs Bob Sinclar, who sees himself continuing to mix until he's 80 and over: “It's possible if I'm still physically alert. "