Abba releases new material, the group announces on social media. On Friday comes the song Just a notion which was recorded in 1978. 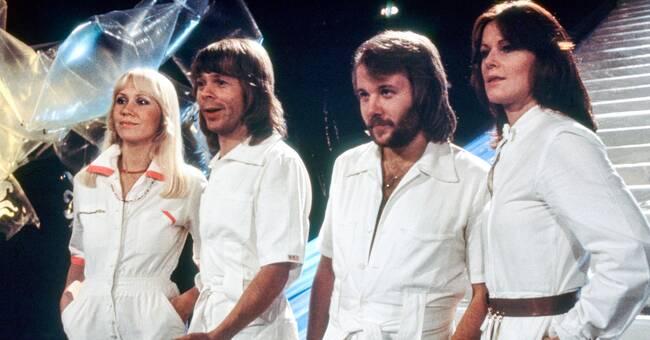 In September, Abba made a notable come back with the new songs I still have faith in you and Don't shut me down.

The songs have been high on the charts ever since.

Now comes the next release.

Just a notion began in the late 1970s but was not completed - until now.

The launch of the new Abba album Voyage is expected on November 5.