About a month after the eruption of the La Palma volcano - it all started on September 19 - the Cumbre Vieja continues to register "important explosions". and... 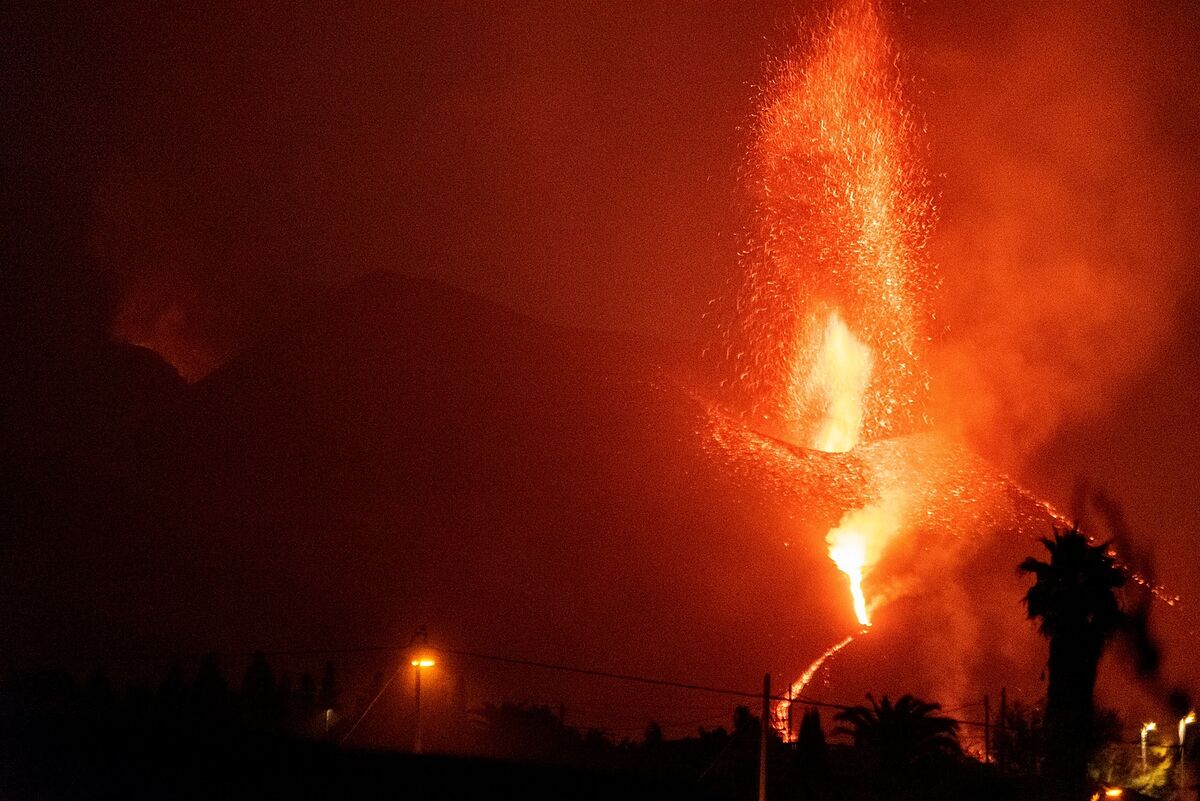 About a month after the eruption of

"important explosions" and the emission of lava.

In addition, from the Pevolca they warn that

there is the possibility that in the coming days there will be earthquakes of intensity above 4.5,

the highest magnitude to date.

within the area of ​​the main cone this Saturday registered

"important explosions" and the emission of lava

, as reported by the Volcanological Institute of the Canary Islands (Involcan).

a month after the start of the eruption

in Mazo and 37 kilometers deep, a circumstance that, according to the scientific spokesperson of the Volcanic Emergency Plan of Canarias (Pevolca), María José Blanco, it is possible that it will be repeated.

there is the possibility that in the next few days there will be earthquakes of intensity above 4.5

, although at a great depth, above 30 kilometers, which will continue to be felt by the population.